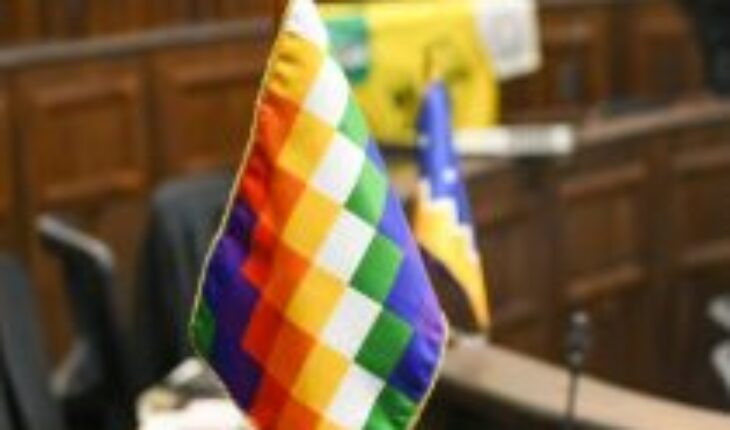 With its integration into the draft of the new Constitution, the demand of indigenous peoples for plurinational recognition is at a crucial moment. After a period of invisibility and persecution of more than a century, their national pretensions finally managed to integrate in a genuinely popular way into the set of demands, mainly for social rights, that were at the basis of the outbreak of October 2019. At the same time, the international context has also been transformed in recent decades. Gone is a conservationist approach where the valuation of past cultural traditions as something that must be “protected” prevailed, and we have moved to an approach oriented to the present and the future, where forms of self-government are promoted. With greater or lesser precision, cases ranging from Canada to Bolivia, passing through Australia and New Zealand, are then cited as models to follow in the search for a more balanced relationship between the unity of the State and the diversity of the nations that compose it.
Adding to the legitimacy of the demand for plurinationality is a growing academic consensus on two fundamental issues. On the one hand, we know that every process of state formation brings with it a strong component of violence in which the ways of life of some groups are seen as incompatible with national “integration” and “unity”. It is in response to this original violence that the groups that were victims of this state repression have the right to claim fundamental elements of their ways of life. On the other hand, we have also learned that the nation is not a natural or immutable community, but is part of a slow process of social and political change where diverse human groups seek to create a common identity. Since nations necessarily change and evolve, plurinationality does not really represent a break with the past. We can understand it, simply, as the contemporary way of referring to the nations of the twenty-first century.

Beyond the specificity of the demands for plurinationality, there are other elements that are common to the demands of various groups, whose success or failure depends on multiple factors. First, demands must mobilize material and symbolic resources for a sustained period of time, in order to capture the collective imagination about the need to repair an injustice that drags on over time. Secondly, it is necessary to make it understandable to society as a whole what their requests consist of and, above all, why it is not enough to leave things as they are, but it is essential to install special corrective measures to remedy damages that will not be resolved on their own. Third, and perhaps most difficult, it is necessary to generate alliances with other groups in such a way that various claims complement and reinforce each other before competing with each other.
Thus, regardless of what the text of the new Constitution finally affirms, the success or failure of the demand for plurinationality will depend on whether, in its implementation, it will be understood from a horizon of openness, diversity and reparation or will be claimed from conflict, fragmentation and competition. The question is open as to whether plurinationality is an invitation to recognize the complexity of the prejudices on which the “Chilean nation” was created or whether it will be understood as a zero-sum process where one has to “choose” between exclusive and opposing identities.
We will have to be attentive to whether she promotes a plurality of cultural expressions within the communities themselves or if she ends up appealing to an “official” way of being Mapuche or Aymara. We must know how to understand whether claims for territorial control, jurisdictional autonomy and financial compensation will take the form of legitimate and reasonable claims or if they will be pursued rather as strategies to acquire benefits by any means. Just as we should not demonize plurinationality, it would be very serious if it ends up being romanticized as a movement that is exempt from any possibility of criticism. The ultimate legitimacy of the demand for plurinationality will depend on how these precarious balances are resolved, or not. 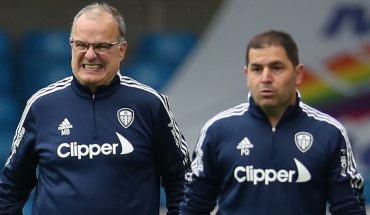 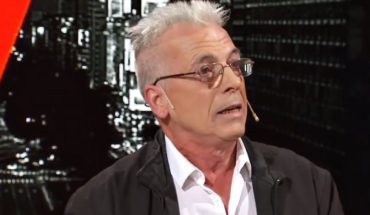