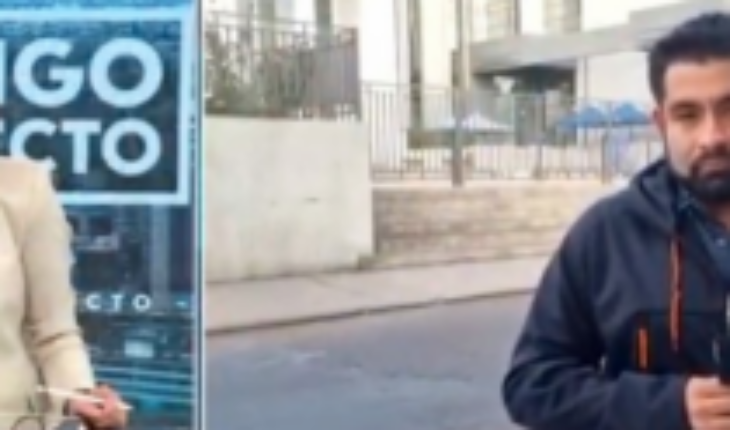 Fellow journalist Cristián Núñez reported that his colleague Hans Gotterbarm was brutally assaulted a few days ago in Iquique.
Through his Twitter account, Núñez said that “subjects stabbed him, broke his arm and stole.” And he said that Gotterbarm will enter the ward this afternoon and that “he is seriously hospitalized in the hospital of Iquique.”
Later it was specified that the professional is out of vital risk, but recovering from serious injuries.
It is worth mentioning that on May 12, Gotterbarm was intimidated from a vehicle, after denouncing the threats suffered by the director of the Admiral Carlos Condell Sea Institute, in Iquique.
“A few minutes ago a red polarized vehicle approached. They turned around, stood in front of us, lowered the glass in a very intimidating way, they were recording us for a few minutes and then they left,” Gotterbarm himself said while making the dispatch.
This situation would have been repeated the day before. “A vehicle arrives, stops in front of us, turns around and then returns. Lower the glass and we could see a young man inside this car.”
So far, it has not been possible to establish any link between the two events. 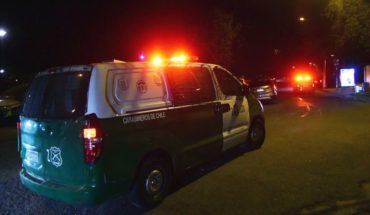 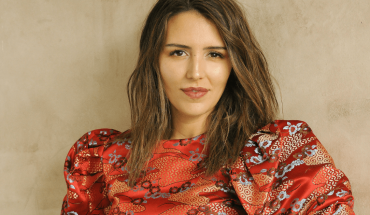