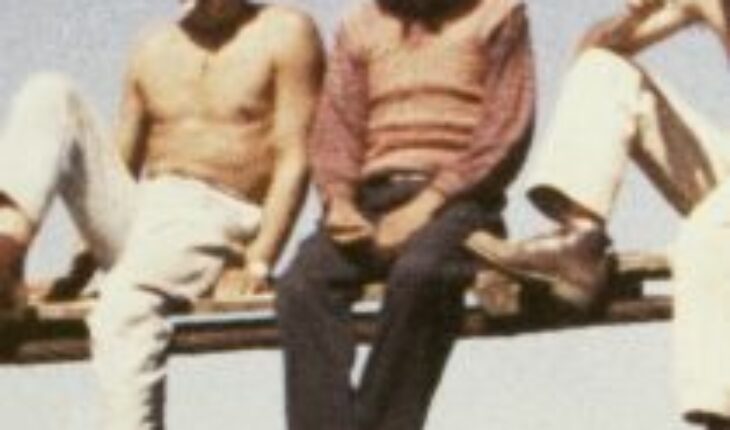 Launch of the book “Memories of my people” by Norton Maza

LaCafebrería, Dublé Almeyda 3541, Plaza Ñuñoa.
Friday, June 3 – 7:00 p.m.
With limited capacity. Once the reading is finished, the author will sign the book on the first floor of the same place.

Norton Maza reviews his days of youth and militancy in his first book of stories “Recuerdos de mi Pueblo, Lautaro 1968 – 1973”. The book will be presented by Ignacio Vidaurrázaga (“El Mir de Miguel”) and the editor Mauricio Amar. It also has the prologue of the psychologist and writer Julián Bautista Rebolledo, author of “Memorias de la Lucha Campesina”.
The nine stories that comprise the 152-page volume are located within the collection Memoria Crítica de DobleAEditores, an independent label that focuses its work on critical reflection, mainly in terms of poetry, philosophy and contemporary thought.

“I have always felt like an exile who dwells in some way in longing. And this book responds to the need to share all that imaginary full of fiction and reality that make up the Lautaro of my childhood and my youth. I speak of a testimonial literature together with Mapuches who lived helpless under what I call the social illegality that is an extension of the colonial era in the Chilean countryside. And on the other hand there is the political component that enriches my experience through the Mir Revolutionary Left Movement of which I am proud to this day. Living that time and being part of its founders is something that is never forgotten,” says Norton Maza Ferreira, referring to his first published book.
For Julián Bautista Rebolledo who writes the prologue of “Recuerdos de mi Pueblo, Lautaro 1968 – 1973”, Maza’s book is lively and profound, but at the same time a great portrait of an era.
“A good part of his stories shows us the life of the city of Lautaro half a century ago, in the period in which the author lived his childhood. It describes popular characters of that time, prominent teachers, diverse professionals, carabineros, military, authorities and representatives of the power of the city, the most powerful families, next to impoverished and unrecognized crowds, almost without names, “says the prologue.
“I don’t have the pretension of being a writer, but things have to be lived in one’s own skin,” says Norton Maza when talking about his text, while acknowledging that time is a machine that changes many things in life and landscape.
“When I come back from exile everything is already changed. But it is not strange because everything changes in life as the proverb says. But in that Lautaro of my childhood and my youth I saw Violeta Parra sing in high school, Neruda talking to the Mapuches and Jorge Teillier who lived two blocks from my house on Saavedra Street. I went to the Liberal Club, where the latifundista mummies went. But he didn’t sit with them.”
The author tells with nostalgia about the fleeting and profound moments of life as reflected in the cover of the book itself where he and two friends are seen sitting on a suspension bridge over a river around Lautaro towards the Cordillera.

Son of a postman and a woman dedicated to the house, Norton Maza Ferreira, he dedicates this book to his “Lautarian brothers” through their children. Man of the earth and of transhumance through exile, professor of mathematics, he left the country three years after the military coup for France where he begins a journey that today concludes, in part, as an intimate, cultural and political memory.
Norton Maza Ferreira (Lautaro, 1944) was part of the generation of founders of the MIR. He was a professor of mathematics at School No. 6 of Lautaro, exiled in France in 1976 as a result of the coup d’état and the beginning of the civic-military dictatorship in Chile. In Paris he worked as a specialized educator for disabled adults where he retired in 2006. This is his first published book.
Sheet
Title: Memories of my people
Author: Norton Maza Ferreira
ISBN: 978-956-6149-02-6
Year: 2022
Support: Printed
Pages: 152
Publisher: DobleAEditores 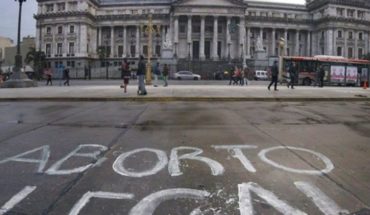 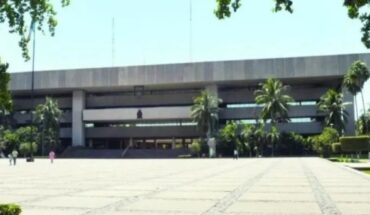 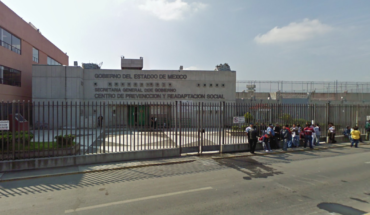