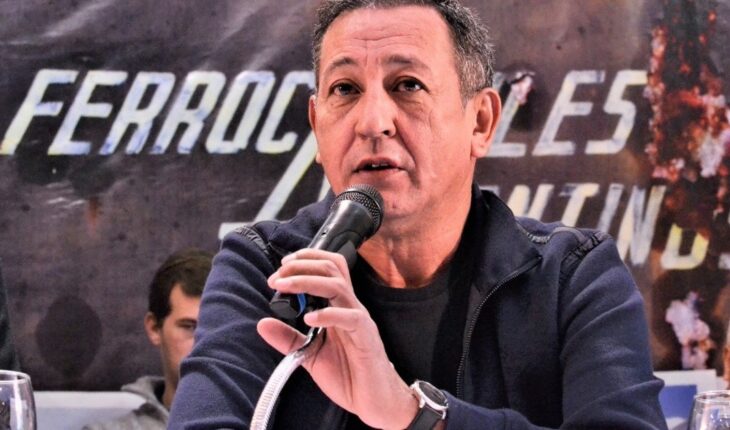 The secretary general of La Fraternidad, Omar Maturano, said that it is necessary to “make 20 strikes” to President Alberto Fernández to change the course of the management. “It’s taking us anywhere,” he warned. The head of UGATT (General Union of Trade Union Associations of Transport Workers) questioned the Frente de Todos in harsh terms and said that they are “tired of putting up with someone who does not give us answers.” The Front of All is a lie, it is the ‘Front of Them’. We were never summoned,” he told AM 530. “We don’t want the Frente de Todos to use us workers,” he added. Maturano also relativized the rise in the floor of the Income Tax, which went to $ 280,000. “It’s quite a verse,” he said. “In July,” he explained, “when they pay the increase we got, we’re going to start paying it again.” Last week, President Alberto Fernández met with Economy Minister Martín Guzmán, the head of the Chamber of Deputies, Sergio Massa, and the CGT leadership to define the changes in Earnings. The announcement was made after letters and public pressure from the leader of the Renovator Front.In the midst of the skyrocketing inflation, and with projections of 70% inflation by 2022, the Government tries to ensure that the wages of workers do not lose purchasing power. 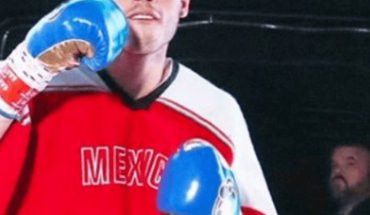 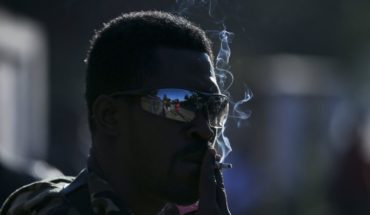 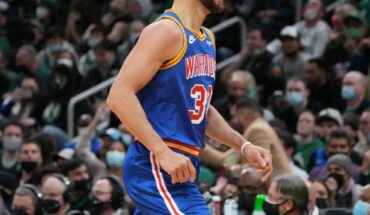