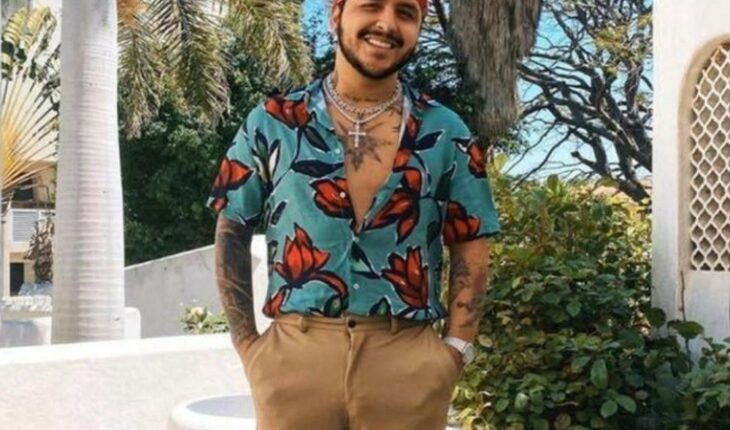 Christian Nodal of 23 years of age, it was not enough to change his look for a blonde, because now he got a tattoo on the middle of his face horizontally, causing total amazement in social networks, because at first it had been said that it was only part of a look when he presented himself in Hermosillo, Sound, but it was actually real. It was a horizontal tattoo which adorns the face of Christian Nodal, this symbol is very similar to that of an Apache, so some ink lovers were very happy to choose this type of design, which they considered cool, while others have told him to stop putting things on his face. And it is that for some time the Mexican interpreter began to show a particular interest in ink, so little by little he was making various designs which have caused controversy and is that when one was made in honor of Belinda his fans told him that that is why it was a bad idea to make this type of designs, but more if they were treated out of love, although he is still happy doing them. “And then he gets angry because they tell him NACO, so how to help him,” “His style of music doesn’t match his appearance. Do you not have image consultants or something like that?”, “Wow how unfortunate your body nome inporta truth but he was a cute boy without tattoos now it is a newspaper”, “His body his decision, live and let live, you care if you tattoo to the soul. How does it affect them? Ball of critics,” social media writes about his physique. It may interest you: For those who do not know, Christian Nodal today is one of the most popular Mexican singers of the moment, because he continues to position several hits on the radio, although many continue to talk about his breakup with Belinda, because as they already know a great scandal was made when he leaked a conversation, where the pop singer asks for money to fix his teeth situation that caused controversy, for many it was a low blow on their part. 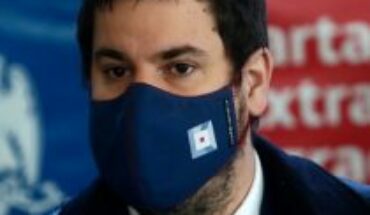 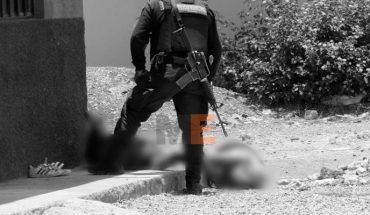 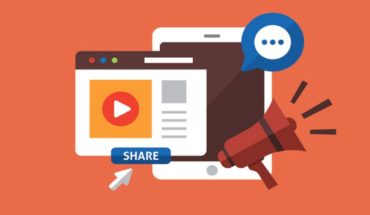