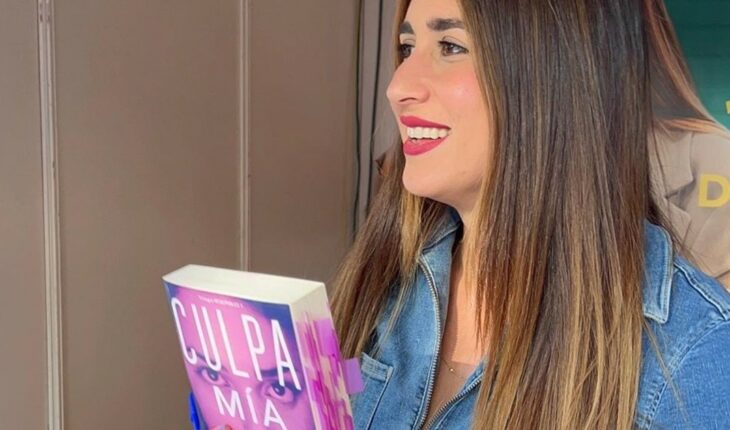 Amazon Prime Video announced “Culpa Mía,” the upcoming film based on Mercedes Ron’s bestselling trilogy, “Culpables” (Fault of Mine, Fault Of Mine, Fault Of Ours). The feature film will be directed and written by Domingo González and will be released in 2023.Noah has to leave her village, her boyfriend and her friends to move into the mansion of William Leister, her mother’s wealthy new husband. At the age of 17, Noah is proud and independent, and resists living in a mansion surrounded by luxuries.

There she meets Nick, her new half-brother, and the clash of their strong personalities becomes evident from the beginning. Noah soon discovers that behind the image of a model son, Nick hides a life of fighting, gambling, and illegal car racing—exactly what she has always drifted away from. Despite the gulf between them, both begin to feel an irresistible attraction that will soon be transformed into fire and unbridled passion. Neither rivalry nor the opposition of those around them will be able to prevent them from falling madly and secretly in love. But Nick’s turbulent present and Noah’s stormy past will test their lives and their forbidden love.
“It’s a dream to be able to watch Nick and Noah’s story come to life,” Ron said in a press release and continued, “This project is where it all started and is very special to my readers and me.” “Nick and Noah’s story captivated us from the start and we’re confident prime video audiences will feel the same way. The story has the perfect combination that keeps us on the edge of our seats: a story of forbidden teenage love, illegal racing, luxuries and two main characters that will steal your heart,” said Maria Jose Rodriguez, who heads the Team of Spanish Amazon Originals, Amazon Studios. 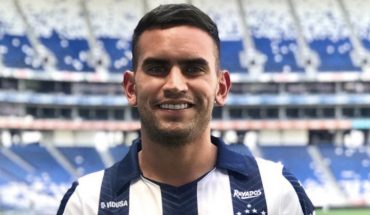 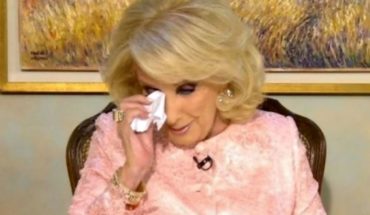 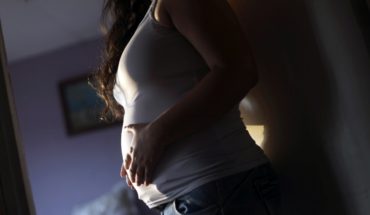