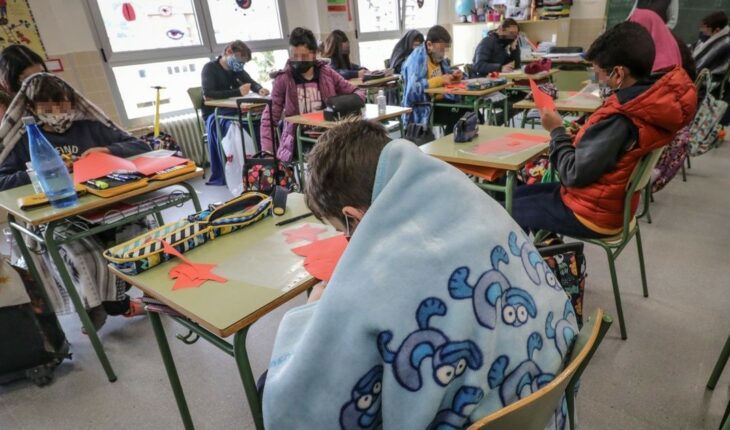 Faced with the lack of heating, the teachers of the secondary school No. 11 of General Rodríguez raised a claim to the School Council for the cold they suffer inside the classrooms and the agency replied: “The human body radiates heat equivalent to a small stove of between 75 and 150 watts. This implies that a classroom with 30 students would have on average a stove of around 3000 watts. It is evident, therefore, that the temperature of the environment ‘once inside’ is always going to be higher than that outside.” The email sent to the group of teachers who raised the complaint, was signed by the president of the School Council, Diego Bustamante, who warned that due to the situation of the establishment, in terms of the electrical installations that have defects, “it is suggested to properly and judiciously manage electricity consumption.” After the complaint of the school management, the undersecretary of the municipal government of General Rodríguez, Claudia Guerra, said in radio statements that she communicated with Bustamante and that he assured her that what she said was not with bad intention.
After the transcendence of the massive one he made, the president of the School Council made his disclaimer on social networks: “In relation to an official communication issued by me on Monday, May 30 of the current, where the management teams of the educational establishments are informed about the tasks that have been carried out regarding: preventive, corrective maintenance, and ignition of gas heaters. It also refers to the rational use of air conditioners. A controversy has arisen regarding the final part of the communiqué where ‘the use of students as stoves’ has been interpreted.” In this way, the official tried to clarify that the communication was informative for the management teams and that in no way would he make such a statement. In addition, he apologized if anyone felt offended and highlighted: “In 23 years of teaching in front of course, I have always worked actively defending public education so that it is of quality for all.” 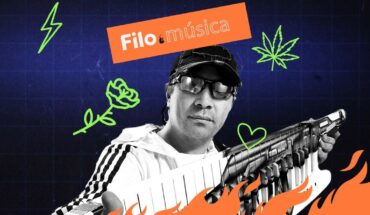 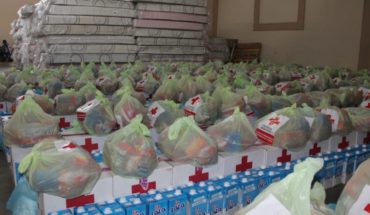 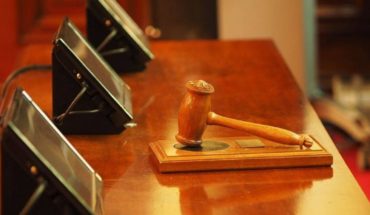 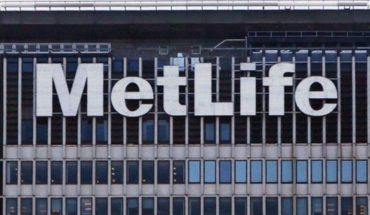