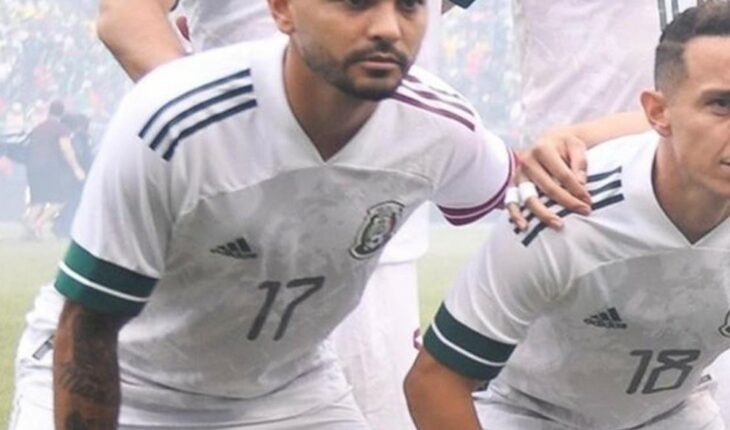 Chicago, Illinois.- The Mexican National Team faces Ecuador at Soldier Field where the scare begins to haunt the entire Mexican people, the board and, of course, the player Jesús Manuel ‘Tecatito’ Corona, who has just left change due to an injury… in the knee. The winger fought the ball at some point it was perceived that he bent his ankle. Detecting that he would have nothing more to offer in the match he decided to fall to the grass where the concern increased when he was frustrated while touching his right knee. Although the footballer left the field of play by his own foot in the coming hours he will have to undergo an MRI, to determine if his discomfort is a delicate issue or simply was the scare on the field of the Chicago Bears. Jesús Manuel Corona was taken into consideration by Gerardo ‘Tata’ Martino against the two CONMEBOL teams, Uruguay and Ecuador. Last Thursday he left at 75′ and now he retired at 28′ due to injury and his place was covered by Cruz Azul player Uriel Antuna. The ‘Tecatito’ seeks his first participation in a World Cup with the Mexican National Team. He stood out from the Final Octagonal by the extremes and to date is the men of confidence for Martino to be a starter in the matches against Poland, Argentina and Saudi Arabia. We recommend you read The next few hours you will know the severity of your injury. Mexico draws 0-0 with Ecuador in its third participation in this triple agenda in the United States heading to the twenty-second international cup to be held from November 21 in the Middle East. 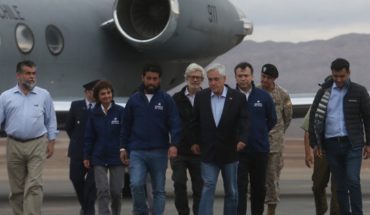 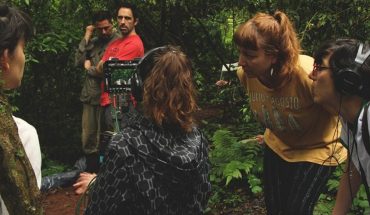 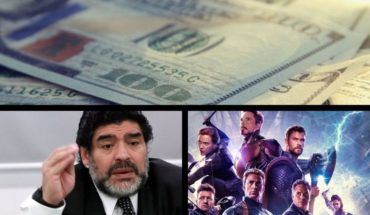 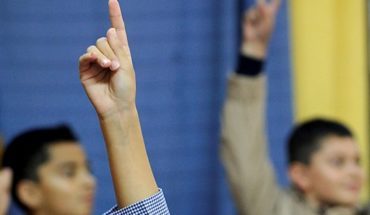