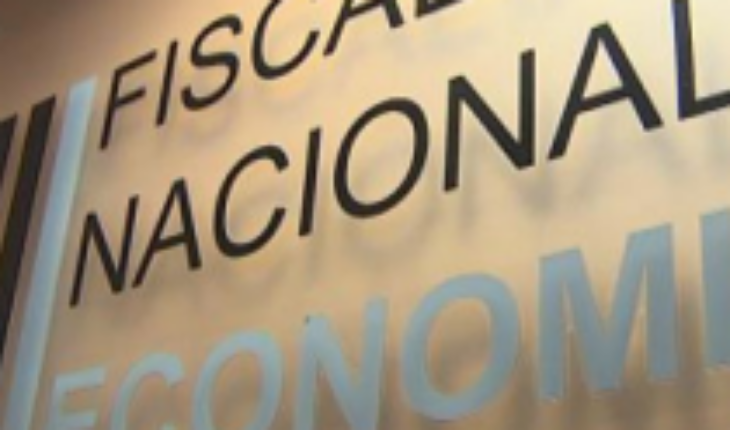 The national economic prosecutor, Ricardo Riesco, attended on Monday the Economy Commission of the Chamber of Deputies. In the instance, Riesco spoke about the “Gas Market Study”, prepared by the National Economic Prosecutor’s Office (FNE) between November 2020 and December of last year and which detected that Metrogas, through the mirror company Agesa, would have raised the price of natural gas for its customers by up to 20%.
The prosecutor pointed out that Metrogas “is covered by a legal norm, currently in force, which allows it to transfer profitability from a regulated company such as Metrogas itself to another that is integrated but not regulated, such as Agesa. That is significantly increasing the natural gas consumed by Metrogas customers.”
You may also be interested in:

In this regard, he said that “this problem has a fairly simple and quick solution: it is enough to repeal the transitory article 12, and dictate a new article in the Gas Services Law that establishes that the maximum profitability will be taken into account not only by the profitability of the gas distribution company, but also by the profitability of all the companies of the business group that participate in the natural gas business”.
If this measure is implemented, the prosecutor said that “the price of each of the bills paid monthly by Metrogas customers should be reduced, as soon as possible, to 20%.”
This is not the only proposal made by the FNE for the natural gas market, since the study also detected difficulties in accessing the natural gas transmission backbone networks that are already installed, despite the fact that Chilean law enshrines the right of free access to these natural gas networks. Given this, the FNE recommended that the law explain in detail how to make operational the right of free access to the “backbone” networks for the transport of natural gas. 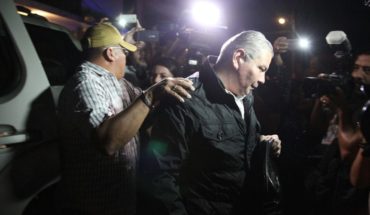 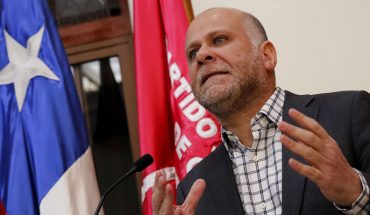