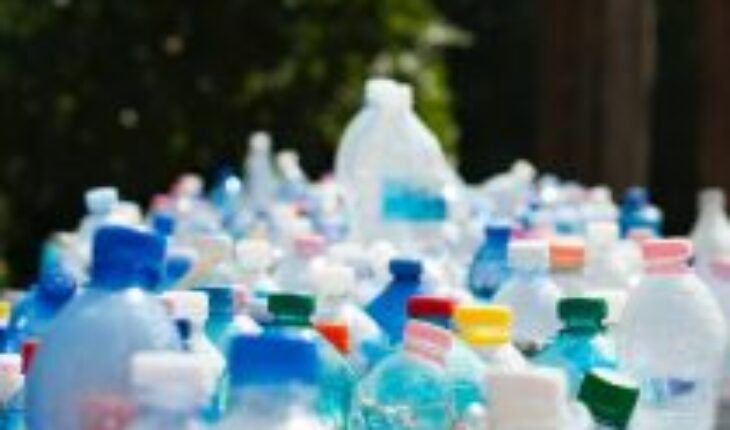 “When we started this project in 2019 we managed to raise 2.2 tons. In 2021 we collected 284% more reaching 8.5 tons. This shows us that the disposition of companies is extremely relevant because they generate changes in behaviors. We are proud of the change and for that reason, this year we plan to reach 10 tons of electronic recycling, throughout Chile, “says Catalina Achermann, VP Corporat Affairsivos and Sustainability in WOM.
Towards a circular economy
The world is experiencing a paradigm shift in various aspects of life, which has changed basic aspects of everyday consumption. So much so, that according to the study “Chileans post crisis? walking to normality”, led by Activa, indicated that 75% of the interviewees are aware of consumption decisions and 60% made a change of the products they bought before the crisis.
Data that represent not only the new post-pandemic consumer profile, but a wake-up call to different organizations. “The concept of circular economy in the Chilean case refers to what is contemplated by Law 20,920, which seeks to generate some conditions for waste management, holding people accountable, starting with the most complex organizations. It is a natural process, but every time the economic system will be more circular, so this concept is understood and must be prioritized, “says Héctor Osorio, economist at PKF.
The instrumental evolution and regulations associated with waste management have been evolving from a mainly sanitary dimension, which sought in the middle of the last century, to ensure that the disposal or disposal was done in a controlled manner, to the REP law, which promotes the reduction in the generation of waste and encourages the recycling of those called “waste of priority products”, including: electrical appliances, batteries, packaging, newspapers and magazines, tyres, batteries, oils and lubricants.
“That law establishes a whole regulation in which those who put these products on the market have the obligation to generate a management system that is responsible for collecting waste and reinserting it into the economy, in order to reduce the amount of waste that goes to final disposal sites such as landfills,” says Cáceres.
The executive considers that the REP Law is a great step in the direction of promoting recycling and reuse. He also points out that the Roadmap for the Circular Economy, allowed to lay the foundations to go further since a relevant effort of regulatory modernization is required, such as, for example, in everything related to the recovery of industrial and mining waste.
Indeed, the current sanitary code has fulfilled the objective that materials categorized as waste do not end up anywhere but in duly authorized sites. But this approach, which comes from the middle of the last century, must give way to a new approach, which allows materials or substances with feasibility and technical aptitude for use, to be reincorporated expeditiously into the economy, as observed in developed countries.
For this reason, Sofofa set up a Circular Economy Committee, made up of companies from various sectors associated with the industrial sector, with the aim of working together to carry out a proposal for new instruments enabling valorization, which allows, for example, to classify as secondary products or industrial and mining by-products an amount of more than 8 million tons of materials and substances with technical aptitude for the substitution of materials. premiums of natural origin, with all the benefits that this implies, not only in terms of productivity but also in terms of reducing greenhouse gases.
Jorge Cáceres highlights the favorable reception that the work of the Committee has had in the authorities, so that it has led to collaboration agreements, whose implementation agenda is being outlined with the new government, after the ambitious objective set.
Sodexo is one of the companies that is part of this Committee, providing support in the realization of technical studies that allow progress towards the proposal. Today, the company supports its customers through a waste management service, which, explains Sodexo’s Head of Sustainability, Carolina Bustos, has quite high costs.
“The regulations in force in Chile for the purposes exposed have a mainly sanitary approach, and waste management is then approached from that direction instead of doing so from a more reuse-focused approach. So, in the Committee we have proposed to generate high-value antecedents that allow, together with the Ministry of the Environment, to reach a point where it is more economical to treat waste and give it a use than to take it to a landfill, “he explains.
Specifically, the company has two services: comprehensive waste management, which aims at zero waste, and the management of organic products, derived from food. “What we cannot reduce in food we manage, because the organic waste in landfill generates methane gas, which is the inve effect gas.”The most accelerating factor for global warming,” says Bustos.
Therefore, Cáceres emphasizes that to materialize the concept of circular economy it is necessary to make a public-private effort. “We have seen in developed countries a very fruitful collaborative effort, in which the private sector collects information of a high degree of specificity in terms of the typology of processes and the opportunities for valorization, while the public sector, making use of that information, implements regulations and other incentive instruments that make it viable.”
Within this framework, the collaboration organized by Sofofa finally seeks to develop studies and pilot projects of a demonstrative nature, which facilitate the public sector to address the design and implementation of the enabling instrumental development that is so necessary.
“Our commitment in the Circular Economy Committee is to take the lead in the provision of inputs to the Ministry of the Environment and all the public actors involved, so that they can implement short, medium and long-term instruments that allow not only to capture the concept of circular economy in the country, but to achieve all the benefits in sustainability that this is associated. That is the great objective of our participation”, concludes Carolina Bustos 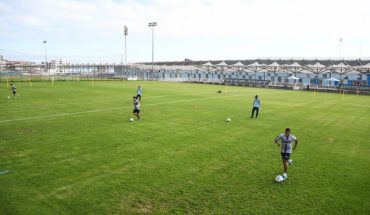 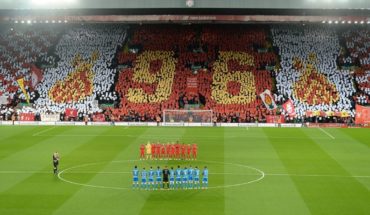 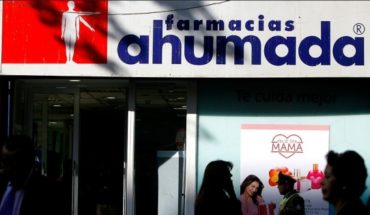