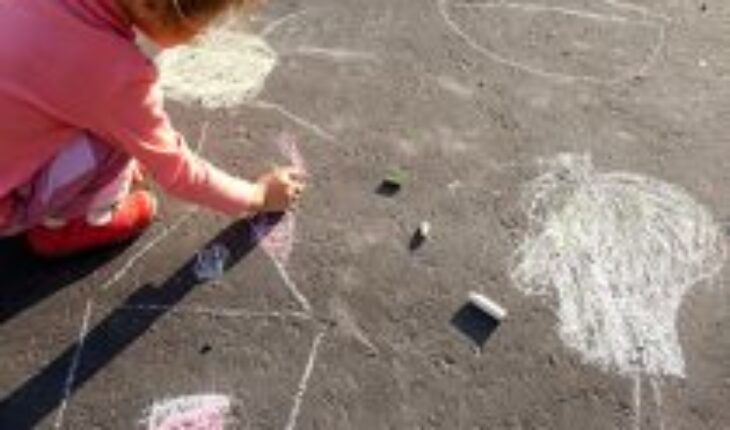 Vladimir Rivera was the head writer of “No nos quiere ver”, a Chilean series that is inspired by real events and based on cases of abuse and deaths in different residences of Sename, which came to light from 2016.
Thus, it gave an account of the functioning of the institutions called to protect children from the violation of the rights of children at social risk, evidencing the errors of the system and how there was negligence in the procedures and supervision.

Rivera is currently a professor of the screenwriting chair of the Institute of Higher Audiovisual Studies of the State University of O’Higgins, for his diploma and master’s degree, where he commented that “working on the subject was very complex, first we investigated a lot, we saw testimonies and when we believed that we had already seen the horror, something worse emerged”.
“Every day there was more and more news of things happening in the centers, in addition to the economic and political interests behind it. Being a series, it was impossible to tell everything. So, if the series seemed tough, the reality is doubly worse,” explains the writer.

Regarding whether the production was a contribution to the conversation of Chilean society, the screenwriter comments that “it is paradoxical, since one expects these issues to be a national priority, but if you look, no candidate in the last election talked about them. I think Chile is still on the right track with this issue.”
Undoubtedly, his arrival at HBO Max expanded the range of audiences that he could access as a fiction series, after his passage through the open screen. “It’s amazing that an international platform is interested in these issues, which are sometimes very local. However, the distributor was fascinated with the final result and hopefully a second season can be given, “says Rivera.

About his work as a UOH teacher and the transfer of this experience in complex issues to address, the writer assures that it is a topic in progress. “The students live in a reality that little by little they want to capture in their works,” he points out. 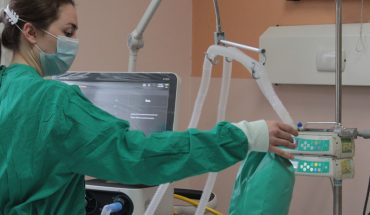 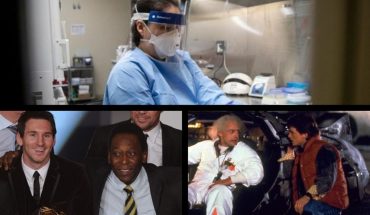 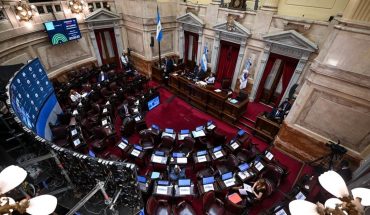 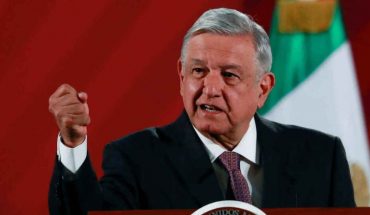