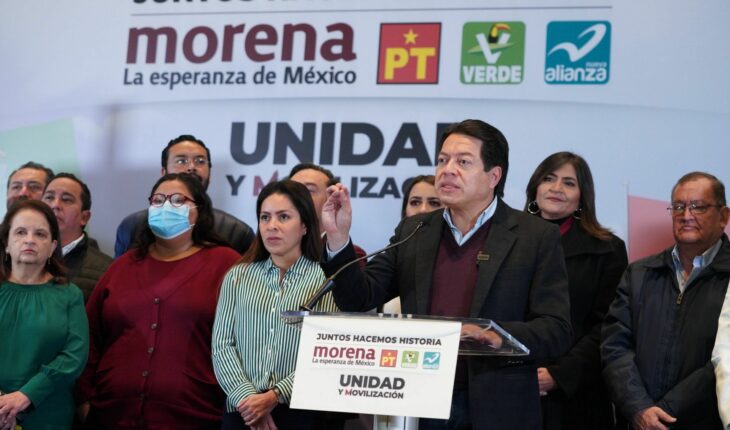 Morena is not satisfied with the results in Aguascalientes and Durango so he announced that there will be challenges once he has the district counts.
In Aguascalientes, Nora Ruvalcaba, a former gubernatorial candidate, said the electoral process was tainted with institutionalized violence and vote-buying.
“Once we have all the computation of the acts we will see if the challenge proceeds,” Ruvalcaba said.

He assured that his campaign team will hand over to the authorities all the evidence that there was intimidation and a state election.
“What we recognize is a violent day, a day of aggression, a day where crimes were committed, a day where there was vote-buying,” he said.
In Durango, Roy Gomez, Marina Vitela’s campaign coordinator, also denounced irregularities during election day.

“There was violence, there was electoral terrorism and that stained the process, we saw, not only by the political operators, but also that there was a state election, the presence of the state government was felt obstructing the free development of the process.”
Morena’s leader in the state, Otniel Garcia, said the party’s legal team will review the possibility of annulling the result because of the number of irregularities they saw on election day.
Among the irregularities, García mentioned that they detected calls that inhibited the vote, threats and a clear intervention of the police against him.
“There were many inconsistencies where the state participated,” the party leader said.
Morena in Aguascalientes and Durango
Although Morena took 4 of the 6 governorships that were at stake on June 5, the results in Aguascalientes and Durango were not very encouraging.
In Aguascalientes, PAN member Teresa Jiménez recorded 53.7% of the vote; while Nora Ruvalcaba, stayed with 33.5%, according to the results of the PREP.
In Durango, the result was similar, with Morena’s Marina Vitela winning 38 percent of the vote, while the PAN-PRI-PRD alliance candidate Esteban Villegas won 53 percent.
What we do at Animal Político requires professional journalists, teamwork, dialogue with readers and something very important: independence. You can help us keep going. Be part of the team.
Subscribe to Animal Político, receive benefits and support free journalism.#YoSoyAnimal 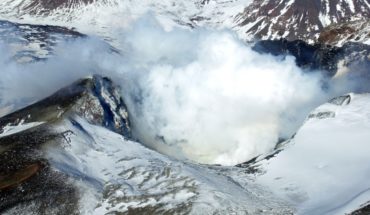 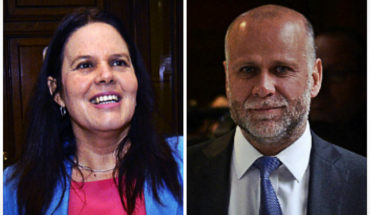