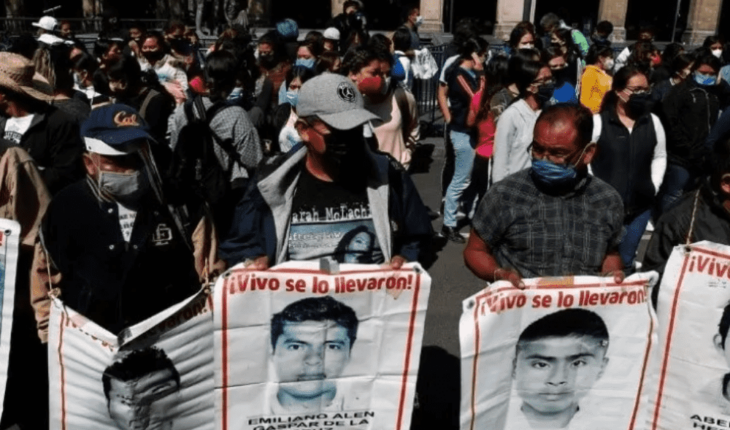 The payment to the “experts” in insidiousness has only served to muddy the case of Los 43.
The worst thing that Enrique Peña Nieto and Andrés Manuel López Obrador could do was to entrust the Iguala Case to international (and some national) instances that have kidnapped in their ideological discourse the legitimate cause of human rights and not have trusted the autonomous institutions that demonstrated effectiveness and efficiency.

This is the case of the previous National Commission that was given (to be demoted) to Mrs. Rosario Piedra.

The truth of what happened in Iguala is condensed in the recommendation that in a criminal way remains unobserved.

The meaning of the acronym of the GIEI should be Interdisciplinary Group of Experts in Insidiousness because its members do not investigate, but sabotage, any rational work on the disappearance of the Normalistas of Ayotzinapa. Its members have been sowing suspicion, doubt and insidiousness for almost eight years.

Each of his three reports has only muddied the investigations that substantively relate the demonized “historical truth” and, as in the tale of the Candida Eréndira (García Márquez), the wind of misfortune of the inquiries began to blow with the pathetic “report” of the “specialist” José Torero, who without any expertise disqualified that muladar as the place where the remains of the murdered normalistas were burned (until their carbonization). by the drug traffickers of the Guerreros Unidos gang.
Of him and the GIEI is the lie that in that place the bonfire did not burn that, on the other hand, the Argentine Forensic Anthropology Team and the most prestigious international experts in fire, in addition to the specialists of the Attorney General’s Office, the UNAM, the Polytechnic and the Mexican Petroleum Institute and the CNDH.

The GIEI’s hoaxes continued with the exhibition of the video that captured the incursion, among other authorities, of the Criminal Investigation Agency of the PGR in the San Juan River, affirming that the remains found had been “planted” by who ended up being persecuted for alleged (but false) acts of “torture”, Tomás Zerón de Lucio.

The third attack of the GIEI to the justice was the dissemination and twisted interpretation of the videos of the arrival of personnel of the Navy to the garbage dump.

Consequence of the sabotage of the GIEI to the juridical truth are today the aggressive manifestations of the representatives of the fathers of The 43 and their sectarian companions of travel of the magisterium of the CNTE and other vividores of the pain of others.

They now say: “They have lied to us for seven years,” and demand from President López Obrador “political will” to “solve the case,” adding the Secretary of the Navy – Admiral José Rafael Ojeda Durán – to his list of “culprits” for the disappearance of the students.

The truth is what they know well: the boys were raised by municipal police to deliver them to their murderers and several have been identified with some of the 63,000 bone fragments that, fortunately, Mexican institutions found… 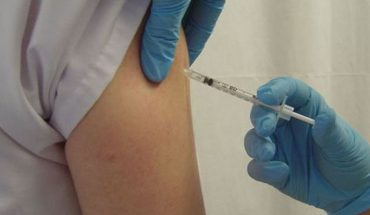 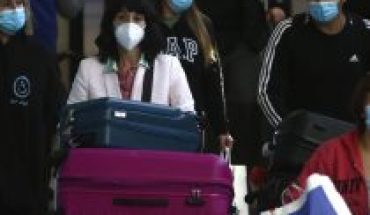 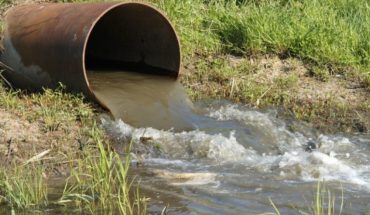 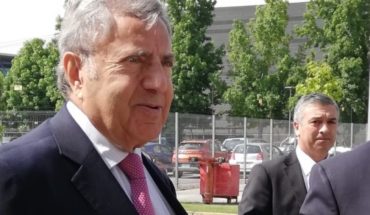