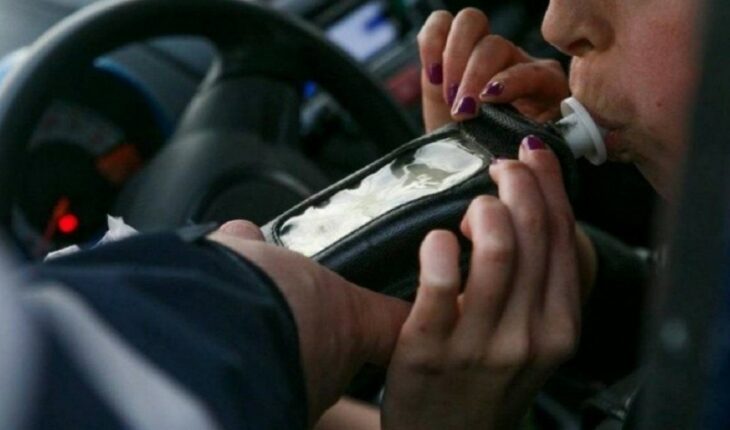 With the aim of reflecting on how Argentines handle ourselves on public roads and what they are, from the State, they want to promote policies to move towards a pacification of traffic. In this sense, and as a spearhead to achieve this goal, the National Road Safety Agency -an agency of the Ministry of Transport- promotes the draft Zero Alcohol Law at the wheel throughout the national territory, an initiative that “adds more and more voices in favor and that is necessary, as a response to the thousands of lives that are lost every year in road accidents caused by drunk drivers”, explained in a statement. In this regard, the Minister of Transport, Alexis Guerrera, said: “We need to end this logic that tells us that we can play with alcohol limits when driving and putting our lives and that of others at risk. We know that alcohol disinhibits us: it does so at a party when it encourages us to chat more or have more fun, and in the same way it can encourage us to make bad decisions behind the wheel, such as driving at speeds higher than allowed, not wearing a belt or helmet.” That is why we need a regulation that lets us know that, if we drink alcohol when driving, no matter how minimal, there will be consequences,” he added. For his part, the executive director of the ANSV, Pablo Martínez Carignano, said: “Alcohol is present in 1 in 4 deaths in road accidents and yet we have the law with the highest tolerance in the entire region. In Uruguay, Paraguay and Brazil they have Zero Alcohol and Chile has 0.3. We continue with the absurd 0.5, an invitation to drink because nothing happens, because one handles the alcohol you drink, and so it goes.” We ask Parliament to debate the zero alcohol at the wheel bill: society deserves that its representatives agree on a future with fewer families suffering so much pain,” he added. As specified in the statement, road accidents in Argentina are the main cause of death in children under 35 years of age, and that is why road insecurity, according to this reality, must be understood as a public health problem that needs profound changes to achieve a new road culture. ” Like my son Kevin, many young people lose their lives in road accidents and the main reasons are the excess of alcohol and speed of those who drive, and pedestrians, as Kevin was, are the most vulnerable. That’s why we need zero alcohol behind the wheel. On this day of Road Safety let’s think about the most precious thing we have, which is our life,” said Viviam Perrone, a member of the Mothers of Pain Association and mother of Kevin Sedano, who was run over in Olivos on May 1, 2002. Likewise, from the ANSV it was stated that “driving under the influence of alcohol, even if the amount consumed is minimal, increases up to 3 times the chances of starring in a serious road accident. Alcohol consumption decreases motor and vision skills, impairs decision-making behind the wheel, slows down reflexes and reduces attention and visual acuity.” In addition, they detailed, it can cause a false sense of security and loss of inhibitions, a situation that can encourage drivers to perform reckless behaviors, such as exceeding speed and / or not using the seat belt or helmet. ” I want to highlight the bill that the Congress of the Nation has for its treatment in relation to zero alcohol at the wheel. Alcohol inhibits reflexes, decreases the ability to discern between a risk and a danger, and decreases the ability to conscious. Therefore, when driving a vehicle, there must be zero blood alcohol. If you drink alcohol, you can’t drive a vehicle. For you, for your family and for the whole society,” said Carlos Damín, head of Toxicology at the Fernández Hospital.The draft Zero Alcohol Law at the wheel, which was presented in the National Congress in April 2021 and is still awaiting parliamentary debate, was prepared in conjunction with the Ministry of Health of the Nation, the Secretariat of Integral Policies on Drugs of the Argentine Nation (SEDRONAR), the associations of relatives of traffic victims and national legislators. The proposal to bring to zero the only limit allowed to drive a motor vehicle is in tune with the regulations of other countries in the region, 9 Argentine provinces and various cities in the country, where the results are favorable. 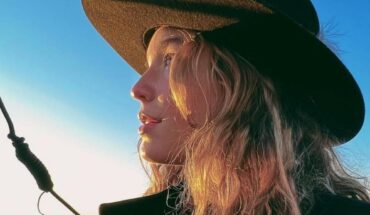 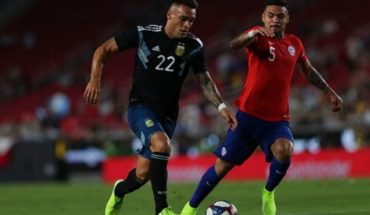 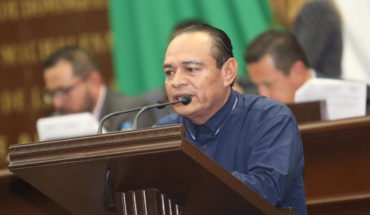