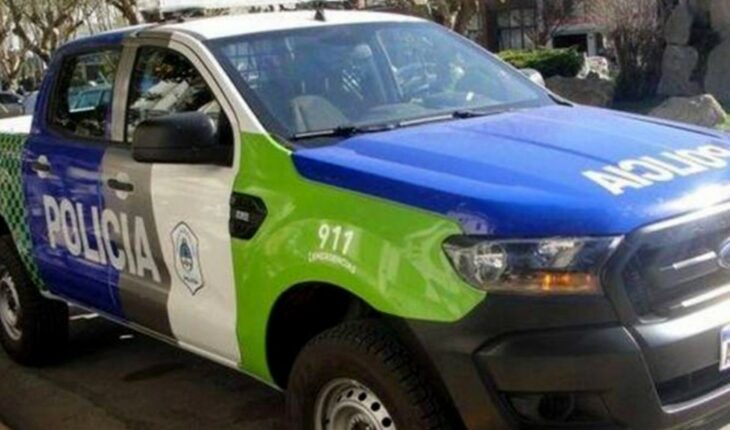 The device was kidnapped in a house located on Amadeo Sabattini Avenue at 47000 of the aforementioned town of the Tres de Febrero party, in the west of Buenos Aires. According to the sources, when entering the house, which allegedly belonged to a former member of the Argentine Air Force, the troops found an 89mm caliber military rocket model “BR 65-GS”, approximately 1.91 meters long. The same, according to the specialists of the Anti-Explosives Squad, would be inactive and would be fired from a base by remote control. The search was requested by the Prosecutor’s Office Flagrancias Este and ordered by the Criminal, Contraventional and Misdemeanor Court 10, in charge of Pablo Casas.The procedure was in charge of the personnel of the Contraventions and Offenses Division against Public Order of the City Police together with the Police of the Province of Buenos Aires.The objective of kidnapping weapons in the home of a man arrested for injuries, threats, violation of home and disobedience, in the framework of a case for gender violence, the sources said. After the discovery of the rocket, and before the consultation with the Federal Court 2, Secretariat 6 of San Martín, the kidnapping of the device was arranged, in order to then carry out experts and continue with the investigation into the origin of it. The sources added that in this house, which is believed to have been usurped, eleven people were found residing in the place, of which six are minors. 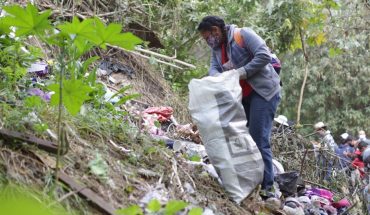 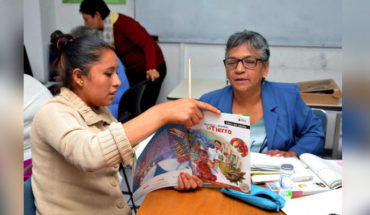 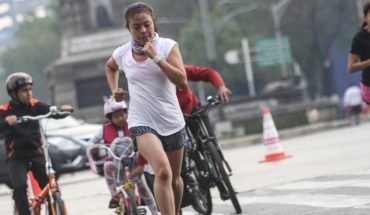 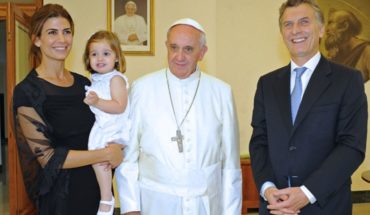