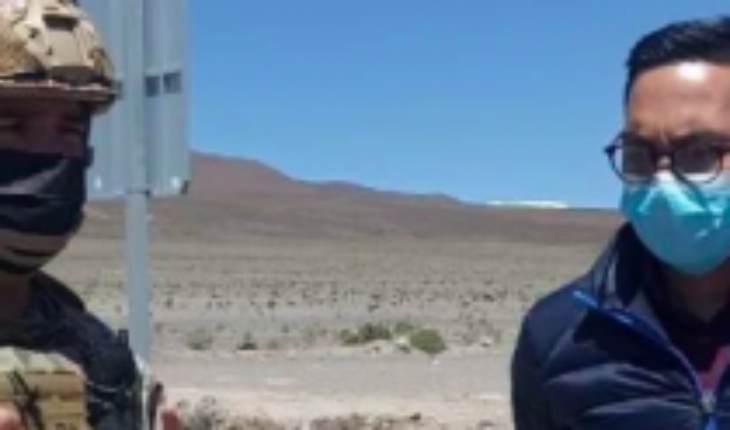 Different reactions have generated a press article of El Mostrador that gives an account of the findings made by the researcher Dauno Tótoro Taulis in his latest work Prohibido pasar; military property, a book in which it refers to the one million six hundred thousand hectares of fiscal land that are under the administration of the Armed Forces and the large percentage of them -about half- that have already been transferred to the Patrimony of Fiscal Affectation of each branch.
This leaves much of this area available to the real estate market despite the obvious need of the State to create a land bank that allows it to face the severe housing crisis that the country is experiencing. It is estimated that the deficit is steepened by the 650 thousand housing units.
One of those who expressed the urgent need to promote legal and administrative changes to recover these lands was the deputy for Antofagasta Sebastián Videla, who emphasized the deterioration of the urban fabric of the regional capital as a result of years of insufficient public supply of housing, which has resulted in the construction of almost a hundred camps on the periphery. Some experts have warned about the “favelization” of large sectors of the commune. Videla has been, by the way, one of the parliamentarians in the area who have most criticized the slowness with which work has been done to recover the land and one of those who has most questioned this “real estate turn” of the military institutions.
Velásquez indicated that only “in the Region of Antofagasta there are 687 thousand hectares delivered to the Armed Forces.” Only one of those many army plots of land, the deputy added, is being sold for 8 billion pesos to the real estate business.
In that line, Videla asked the Army to tune in to social emergencies. “The land that the Army has, and that is not used for military affairs, must be returned to national property as soon as possible and its use must be for the benefit of citizens. It is not possible that, having this lack of land, having this enormous demand for housing, the Army is allocating part of that heritage that belongs to everyone to different real estate projects, “said the independent deputy with quota of the Liberal Party.
Videla also recalled that there are more than 600 thousand hectares of the Antofagasta Region that are in the hands of the Armed Forces by virtue of massive transfers made in the decades of the ’70s and ’80s, being one of the regions that allocated more land to the institutions of national defense.
“The housing situation in Antofagasta is just as pressing as the public security crisis, the migration crisis and the health crisis we have with La Chimba. According to figures from the Chilean Chamber of Construction of Antofagasta, the housing deficit grew by 21% between 2014 and 2020, reaching 25,000 homes. We think those numbers have gotten worse with the pandemic,” he added.

“I hope that the Army can return those lands because we hope that the creation of the land bank announced by the Minister of Housing and Urbanism, Carlos Montes, will materialize and will not remain a simple promise,” said Videla, who also pointed out that own housing has become unattainable for the middle sectors in view of the non-existent supply of homes with prices below 2,500 UF. 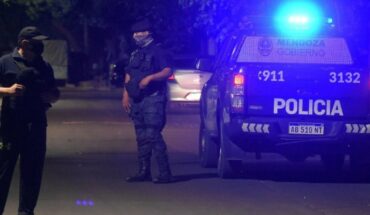 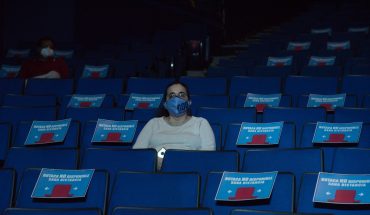