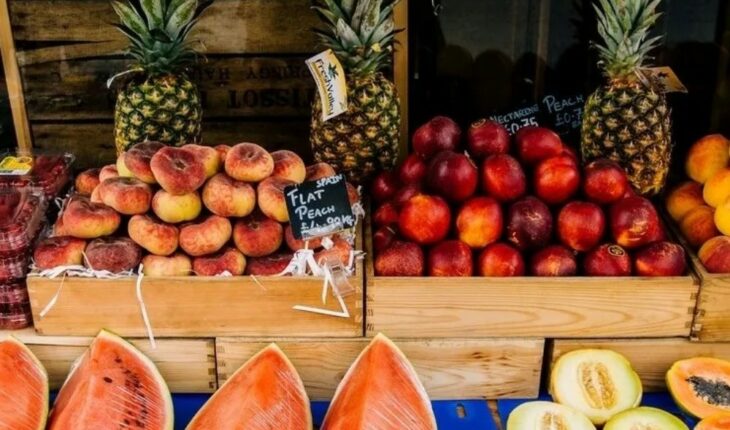 Is the threat real and beyond it, that a global food crisis becomes a reality? Experts and analysts who know in depth the problem of the lack and increase in food prices around the world have agreed that we live under a real threat in large areas of the world that could suffer from famines.
The big factor that is triggering this uncertain future is the loss of income capacity in families around the world to buy food, which is combined with price increases and supply problems.
The United Nations already warned weeks ago that if no substantive measures are taken tens of millions of people around the world could suffer famine in the coming months.
In our country, in 2020, Coneval reported that 55.7 million people in poverty were counted, an increase of two percentage points between 2018 and 2020, with an increase in the percentage of the population in poverty from 41.9 to 43.9%.
And the extreme poverty line by income, that is, that of the food basket, in February of this year was 13.9% in rural areas and 12.8% in urban areas, these increases were higher than the general annual inflation that was 7.3%. In Mexican households there is a great concern about the lack of food, many have been left without the most basic food and without money to be able to acquire the most indispensable, and thus, the cases of malnutrition due to food insecurity continue to grow and also the number that must be treated in health centers throughout the country.
The urgent thing is to redouble efforts, society and authority, so that the figures of food poverty and health problems do not continue to increase, programs, resources, funds and employment opportunities so that people have where to turn and can access better living standards and can eat.
According to the FAO, the Food and Agriculture Organization of the United Nations, the war between Russia and Ukraine will leave 19 million people chronically hungry by 2023, this in the face of reductions in exports of wheat and other food products produced by these two countries, the war between these two nations has caused a food crisis around the world, with increases in prices in fuels, fertilizers, grains and basic necessities for consumption. Let us hope that not only the announcement made last week at the Summit of the Americas held in Los Angeles, California, where several Latin American countries, including Mexico and the United States, announce an increase in the production of food and fertilizers to address and strengthen global food security, will remain in a joint statement. The challenge is great, the war conflict has exacerbated the food crisis in many countries due to the rise in food, fertilizers and cereals. The objective is to optimize the food supply in order to stabilize prices, in the same way the countries that have agreed this plan have committed the support of offering humanitarian assistance to the most vulnerable.
For now, in the here and now, what can we do in the immediate?
Institutions such as Food Banks around the world are of great value in the search to continue supporting the most vulnerable population, who can contribute to donations to serve the most vulnerable population.
In Culiacán, the Food Bank already has a project to build new facilities that will serve to collect a greater number of food that is currently wasted due to the lack of larger warehouses and refrigerated rooms.
We believe that very soon it will become a reality, only in this way, institutions, private initiative and levels of government will be able to face a scourge that is hitting the world population and our country. 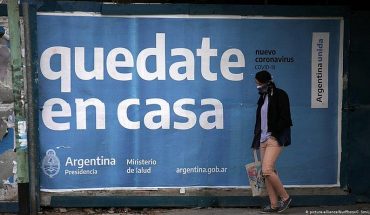 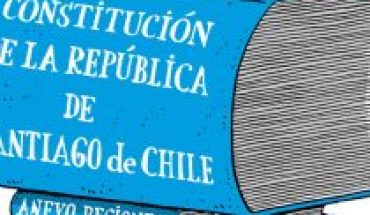 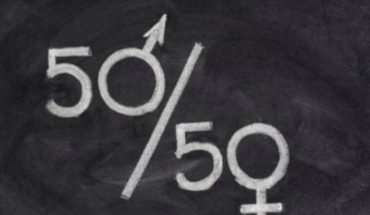