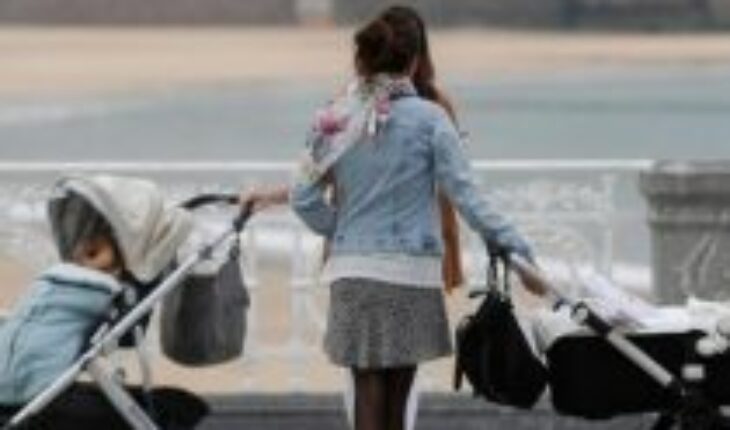 One of the subjects historically absent in the constitutions, and relegated to the private space, are the care work, understood as those activities that allow to ensure the physical and emotional well-being of people, contributing to the management and maintenance of individual and collective life. Despite its centrality in the reproduction of life, care work is invisible and its distribution is not equitable. Most are carried out from the domestic sphere, in an unpaid manner and by women (UN Women and ECLAC, 2020). The National Time Use Survey in 2015 showed that Chile is no exception, as women spend three hours a day more than men in unpaid care work.
However, we see today that this problem, the banner of struggle of the feminist movement, has been placed at the center of the Chilean constituent debate. Rumbo Colectivo presented a report called “Normative follow-up of the constitutional proposal of gender” that analyzes the origin, process of deliberation and voting of the norms on care and recognition of domestic work. The study gives an account of 14 initiatives on care presented to the Constitutional Convention, 9 proposed by the conventional and 5 promoted by civil society, through mechanisms of popular participation. Of these, 3 enter as popular initiatives of norm (IPN) – which reached the support of 15,000 signatures – and 2 by indigenous constituent initiative (ICI).
In the Committee on Fundamental Rights, the 14 initiatives were discussed until an agreement was reached that incorporates common aspects, accounting for the impact of citizens. This agreement is reflected in two norms that reach the Plenary of the Convention: Article 275 (10) on the “Right to Care” and Article 276 (11) on “Recognition of domestic and care work”. Once in plenary, the proposal was very successful as the majority was approved by a two-thirds quorum at the first opportunity.
The report presented also shows the degree of consensus achieved by the proposal for the care and recognition of domestic work in plenary. The approval, on average, reached 78.25%, with the favorable votes of various political sectors, including the most liberal right. Thus, for example, of the 154 conventional ones, the paragraph that enshrines the right to care, obtains 128 votes, including 9 of 10 votes of the Independent Collective – RN – Evópoli. On the other hand, the one that mandates the State to promote social co-responsibility and the redistribution of domestic and care work, reaches 123 votes, with 8 out of 10 votes from the Collective of Independents – RN – Evópoli. A closer vote obtains the paragraph that establishes the obligation of the State to create a Comprehensive Care System, with 103 favorable votes, none from the right-wing sectors, but which, in any case, reaches the regulatory quorum of two thirds and is incorporated into the draft of the new Constitution.
The constitutional proposal on care reflects a consensus around recognizing domestic and care work, and redistributing its burden, promoting social and gender co-responsibility. In addition, the right to care is enshrined in three senses: to care, to be cared for and to take care of oneself.  At this point, when it was debated how to guarantee this right, it was proposed to limit it to the delivery of a subsidy to caregivers, however, the vote demonstrates a turn: the logic of the subsidiary State is abandoned and progress is made towards a Social State, which recognizes care as a public good and guarantees it under conditions of equality, opting for the creation of a Comprehensive System of Care.
The implementation of these rights will be a great challenge for Chile, however, the proposal is here to stay. Recently, President Boric confirmed in the Public Account that his government will promote the progressive creation of a National Care System, and the Minister of Social Development Jeannete Vega commented that they were already designing the law. This is also in line with the transitory norms approved by the Constitutional Convention, which orders the executive to present a bill that creates the Integral System of Care within a maximum period of 24 months.
What began as a banner of the feminist movement has had a profound impact on the constituent debate. Today we have a proposal for a new Constitution that, with broad consensus, puts the care in the center, to which is added the political will of the government to implement a care policy. It is a new paradigm that, without a doubt, will allow a concrete advance in the well-being of citizens. 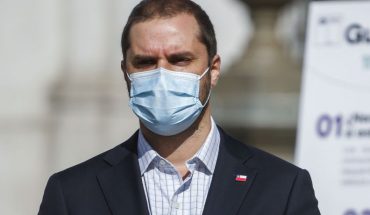 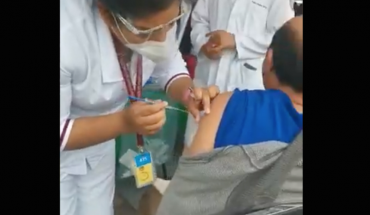 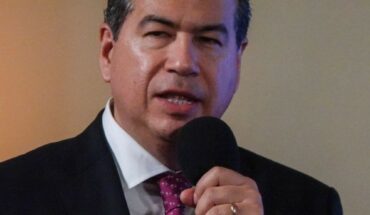