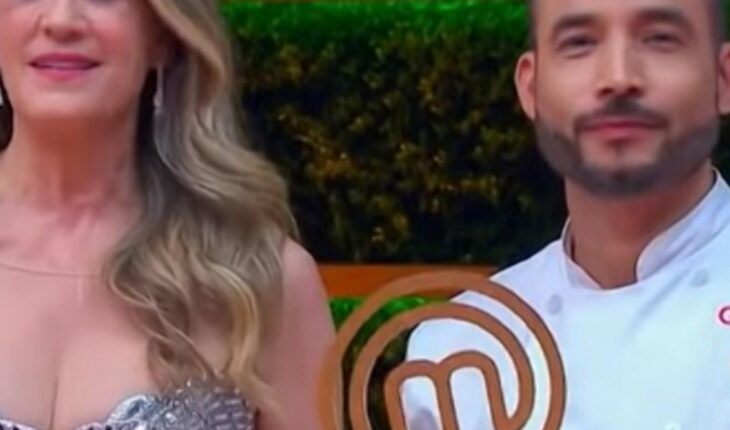 TV Azteca bets all its cards on reality shows, since they stopped producing telenovelas. Currently, the transmissions of La Voz México are carried out, having on this occasion as coaches Joss Favela, Yuridia, Ha*Ash and David Bisbal, as well as the thirteenth generation of La Academia. By the end of this year, the television station in collaboration with Endemol Shine Latino, will launch a new season of MasterChef Celebrity Mexico.It is worth mentioning that a few weeks ago, the finals of MasterChef Junior Mexico 2022 and La Voz were held Kids.Al the second edition of MasterChef Celebrity be announced, many viewers have wondered which celebrities will compete in “the most famous cuisine in Mexico”. According to entertainment journalist and TV host Alex Kaffie, filming for this season will begin next July. He also revealed in his column for El Heraldo de México, some of the personalities who have done casting to be part of this reality show: the singer Karla Díaz (member of JNS), the television host Flor Rubio and the actress Curvy Zelma. The first week of July starts the recordings of the second season of Master Chef Celebrities? I am already doing research, to give exclusively the names of the celebrities who will participate in this cooking program, “said Alex Kaffie.La first edition of MasterChef Celebrity Mexico was broadcast by Azteca Uno from August to December of last year. This culinary show was hosted by Rebecca de Alba and had as judges the chef Betty Vásquez, Adrián Herrera and José Ramón Castillo. Germán Montero, singer of the Regional Mexicano and originally from Los Mochis, Sinaloa state, Mexico, was the big winner of the first season. “I knew I was going to reach the final, my mind and my vision were always set on the final, thanks to the work we did, today we celebrate the triumph,” said the interpreter in an interview with El Siglo de México.Also, in addition to dedicating his triumph to his mother, he said that the final was very strong, because they were all at a setback, “And we were putting the pounds on the plates, it was complicated because we are not professional chefs, but the love and responsibility we have in what we undertake led us to be competitive and get to where we are.” We recommend you read: In the first season of MasterChef Celebrity Mexico, Paty Navidad, Laura Zapata, Stephanie Salas, Mauricio Islas, Laura Flores, Dalú, José Joel, Jorge Aravena and other celebrities also participated.     Graduated from the University of the West in 2010 with a degree in Communication Sciences, passionate about human journalism. After participating in the Talent Workshop “La Oveja Negra” taught by the Machine of Ideas, I was recruited by El Debate companies and months after graduating, I began to work as a general information reporter and police. I am proudly founder of Periódico La i (where I served as editor and reporter) in the city of Guamúchil, Sinaloa, the popular newspaper of El Debate. Two years later I became editor of the newspaper La Sirena, another of the company’s popular newspapers. Later I migrated from paper to digital, moving to our web portal www.debate.com.mx, witnessing the evolution and growth it has had. I am currently a web reporter and entertainment journalist, conducting interviews with singers, groups and local, national and international actors, I have also specialized in K-Pop and K-Dramas. In these years working in the company, I have acquired knowledge about SEO positioning in Google and Analytics, as well as content development for social networks. See more 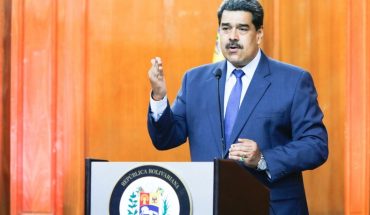 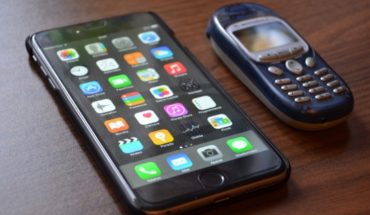