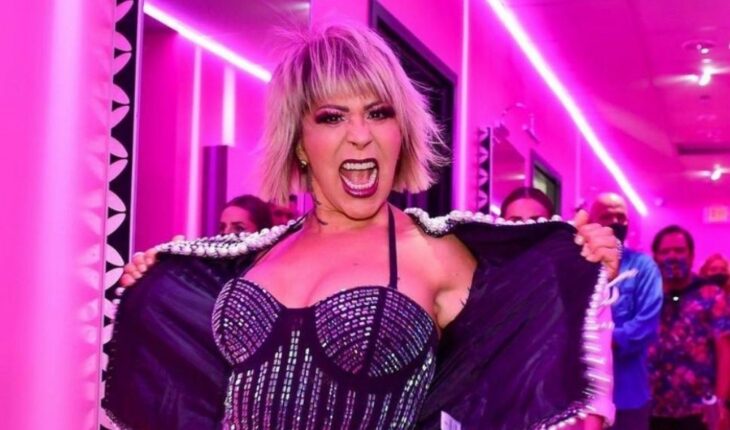 Tremendous scare took Alejandra Guzman, 54 years old, this after starting to cook, and is that while preparing some eggs one of these exploded at the time of touching it, because apparently it was already cooked, so it had to be removed immediately, because he thought that would happen with the rest. In the video that she herself uploaded to her Instagram account, she says that she prepares explosive eggs, but she never imagined that one of these was going to explode literally almost in her hand, but fortunately she had a fork at hand, this could have happened because they were boiled eggs, which explode when you put them in the microwave. For those who do not know, Alejandra Guzmán has been very active in social networks for a long time, because she likes to be very close to her fans, who have supported her in the most difficult moments, because as they already know since 2019 she fought with her daughter Frida Sofía, in addition to the fact that the health of her mother Silvia Pinal has been at risk. Despite everything the rock star has managed to maintain stability, because above all it has never crumbled, because it is a woman who gives war to everything and that has kept her very current in the world of entertainment, as if that were not enough TikTok has been the platform with which she has entertained the most, well, it’s a fan page. It should be mentioned that Alejandra Guzmán has also taken refuge a lot with her brother Luis Enrique and with her nephew Apolo, who is the adoration of her family at the moment, since he is the only man of the Pinal dynasty led by women.” Yes! Ready and eager to listen to those songs that you haven’t put on a show for a long time!”, “My @laguzmanmx when new single? A single and a new album are urgent”, “Alejandra urges a new album and single, I feel that you are falling behind years ago, you do not release an album with current successes”, write the networks. It may interest you: It is worth mentioning that the Mexican singer has not released a new musical album for years, so several fans have insisted that they do so. 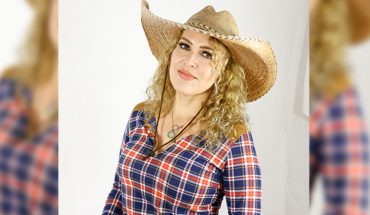 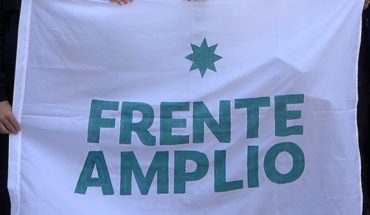 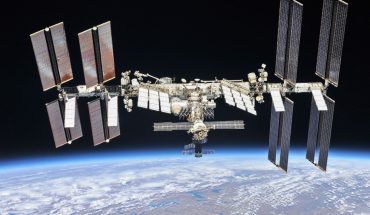