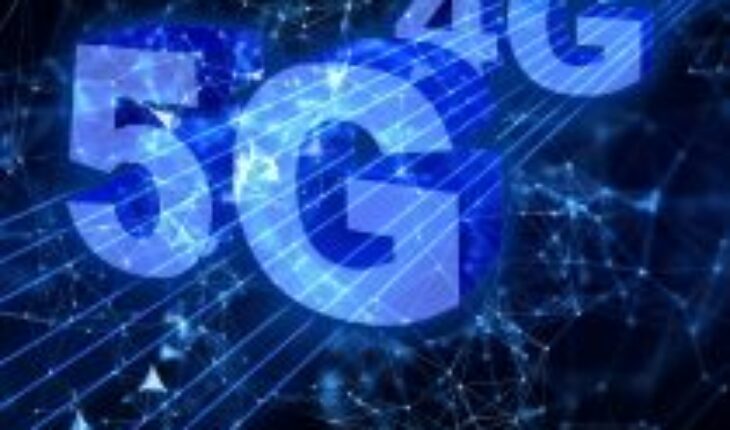 The Undersecretariat of Telecommunications (Subtel) published the statistical series corresponding to January-April 2022 that, for the first time, provides concrete data that allow us to measure how 5G is penetrating our country. And the figures are decisive: 996% growth in the first quarter of the year.
This fifth-generation network, whose activation was announced on December 16, 2021, making Chile the first country in Latin America to have this technology, added 545,323 daily connections as of April of this year. Such is its irruption that in the first four months of the year it reached the same number of accesses that 4G achieved in 12 months.
And although 5G data traffic, which began in January this year, represents only 0.7% of total mobile traffic as of April 2022, its growth in this period was 1,359%, exceeding by almost 6 times the 2G traffic in that period.
“The level of connections to the 5G network in the first four months of the year shows that Chileans want more and better technology. But it also challenges us to reach with it to all corners of the country, to shorten the gaps with the big cities. President Boric’s mandate is clear: we have to make Chile a better place to live and that is partly achieved by having a better connected country,” said Transport and Telecommunications Minister Juan Carlos Muñoz.
In the same vein, the Undersecretary of Telecommunications, Claudio Araya, indicated that “5G is a technological change that comes to give us many possibilities to improve our quality of life. Its implementation is much more than advances in telecommunications.”
In addition, he added that “it is essential to digitally transform the territory. It will allow to cover 90% of the population territory of our country, connect urban and rural areas that do not yet have connectivity, and will open much more powerful possibilities than those we know today thanks to 4G. In short, it is a fundamental element, together with the deployment of fiber optics throughout the country, to digitize Chile.”
Fiber Optics, the main technology of Fixed Internet
This statistical series, in addition, showed that access to Fixed Internet reached 4.37 million as of April 2022, with a growth of 9% in the last 12 months. In addition, 61.82% of households in the country have such a connection.
The strong growth of Fiber Optics in the last 12 months (40.7%) stands out, reaching 59.7% of the total connections of this type, which makes it the main Fixed Internet technology -surpassing HFC (34.3%) and ADSL (2.5%)- with a majority presence in 14 regions, including Metropolitana, Biobío, La Araucanía and Maule.
This technology constitutes 63.6% of Fixed Internet traffic. This increase has been explosive since the end of 2018, mainly due to the growing needs for greater speed and greater download of data from users, as was evident during the pandemic.
“This x-ray of telecommunications shows that users in Chile prefer and demand high-speed networks. This is clear with the growth of Fiber Optics and the explosive emergence of 5G. From Subtel we are working on projects that point in that direction and that are part of our Zero Digital Divide plan, “said Undersecretary Araya.
Summary of main services at the national level
According to the data provided by the statistical series, in Chile there are 59 million telecommunications services, as of April 2022.
As for the Internet, the country reaches a penetration of 135.3 Fixed and mobile Internet accesses 3G + 4G + 5G per 100 inhabitants with 26.8 million accesses. 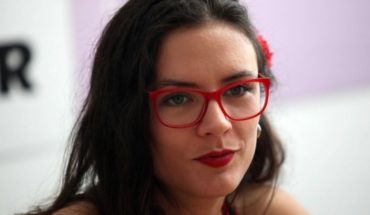 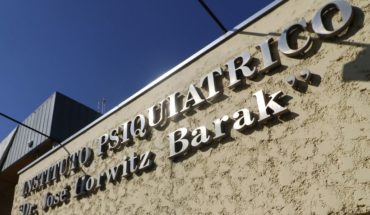 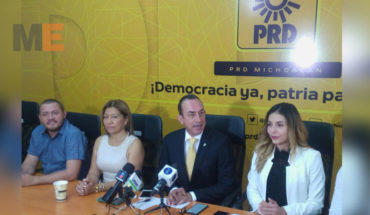 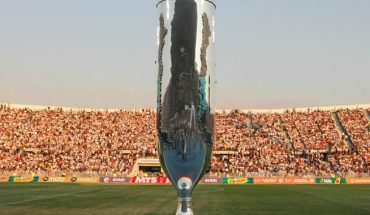