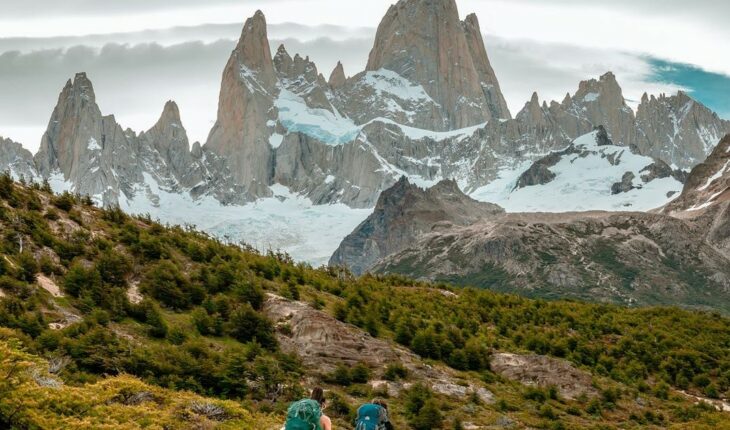 A few days before the winter holidays begin, which will take place between July 11 and 29, You Tube shared material from Argentine creators to discover different national destinations and thus be able to organize family walks. According to the statistics obtained from the analysis in the searches for the term “travel through Argentina”, the interest of Argentines to travel within the national territory increased in the last 12 months, registering an increase from February 2022 and a maximum peak in the first days of June. Punctually, among the most sought after destinations are Córdoba, Buenos Aires, CABA, Tucumán and Mendoza.Content creators who share the information to tour the country

María Laura and Carlos travel through small towns in Argentina and places in Buenos Aires telling stories and showing what is or what was left of the place in their channel, Viajar en Foco. They began in 2015 visiting and reviewing their experiences in San Antonio de Areco, and today they became content creators of rural tourism. On their channel they have more than 52 thousand subscribers and so far, they have more than 9 million total views. An old warehouse, the typical shopping center or hidden museums are part of the anecdotes of a small town or some place that began to change its landscape from the loss of the train and can be seen in this channel. These creators tell stories and share local traditions with first-person experiences.
Marcelo Gattolin, better known as “The Lord of the 48”, reinvented himself by the pandemic and at 52 years old he was encouraged to fulfill a dream: he put his Volkswagen 82 combi in conditions, made it his home and began to travel the country. Today, more than 92 thousand people subscribed to his channel and it already exceeds 12 thousand total views on YouTube. In his videos he travels routes and roads of the country, sometimes accompanied by his dog Lola, while telling stories of the places he visits with the aim of changing the vision of Argentines on their own soil.
Yanina and Néstor are a traveling couple who have been touring Argentina for five years and share experiences with their community made up of 96,000 subscribers on the Channel Knowing Places. Among its top 3 most popular videos, is the adventure in El Durazno – Yacanto de Calamuchita, Córdoba with more than 810 thousand views; La Cumbrecita, Córdoba with about 675 thousand; and a tour of the Cuesta del Obispo between Salta a Cachi that they published six months ago and so far has 600 thousand total views.
Daniel travels the country traveling in an RV since September 2021. In Rolling through Argentina he tells how the trip is planned and how he solves it economically. In addition, share landscapes, stories, foods and characters from each place you visit. Its first objective is to travel the entire National Route 3 that extends between the Plaza del Congreso (kilometer 0) to the bridge over the Lapataia River, Tierra del Fuego, and then know Route 40 from end to end. On his channel, which already has 11,000 subscribers and more than 746,000 total views, you can watch videos about his tours of Santa Cruz and Tierra del Fuego.
Noelí and Eduardo in their Camino Ideal channel show in depth each destination they travel. In addition to routes and landscapes, they share excursions, recommend places to eat, tell what they spend in each destination, as well as useful information to put together budgets, and among other contents, explain the operation of the “Pre trip” and how it is applied in each province. The most popular videos of the channel are those of the Argentine North, such as the cafayate area in Salta or La Quebrada de Humahuaca, in the Province of Jujuy. In addition, among its playlists, 360º videos stand out, a selection of contents that convey the feeling of “being in the place”. Bonus fact: a useful tool to use when traveling and touring a new destination, or to get to know the city you inhabit better, is the Google Assistant. Just by saying “Ok Google”, anyone can find places, discover festivals and live events that will happen in the city, museums, restaurants, and even know the weather. 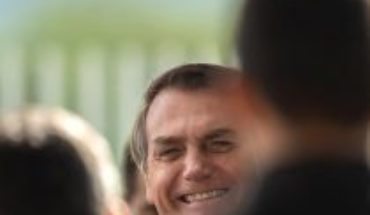 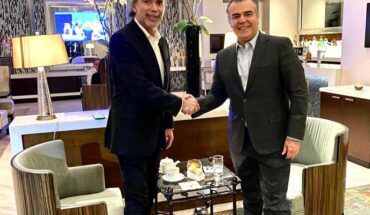 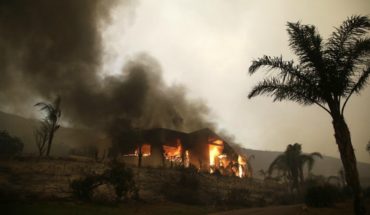