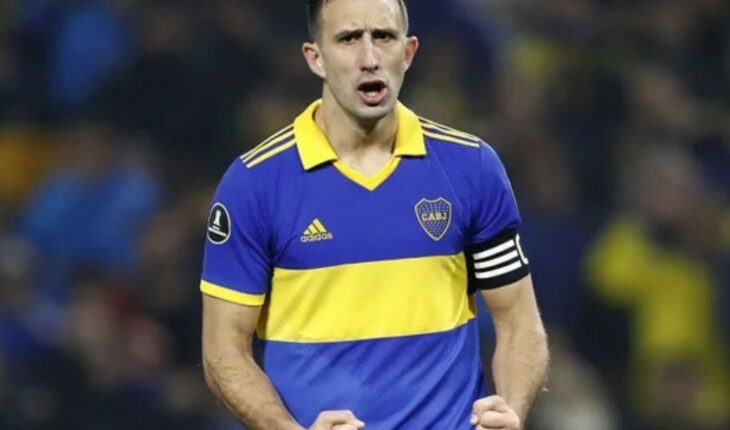 The defender and captain of Boca Juniors, Carlos Izquierdoz, used his social networks today to refer to the versions of his alleged fight with the club’s leaders after being left out of the starting team that will visit San Lorenzo tomorrow for the seventh date of the Professional League. In 15 years that I play football I never had a problem with anyone (except Mineiro). Do not believe everything that is said,” Izquierdoz said from his Instagram account.
He added: “If I agreed to stay until December it was only because I wanted to win the Cup and the same goes for my teammates. A pity that was not given but I do not want to leave and think things that are not.” According to Jorge Bermúdez, a member of the club’s Football Council, Izquierdoz’s departure from the team that will face San Lorenzo tomorrow “is a measure decided by the interim coaching staff.” They said we took Izquierdoz out, that there was a dispute between the coaching staff and him. The player is going to concentrate and is at the disposal of the coaching staff, they make the decision according to what they intend. I don’t know where the different versions come from, here is a trident (Ibarra-Herrón-Gracián) that makes the decisions,” said the “Patron” in dialogue with ESPN. 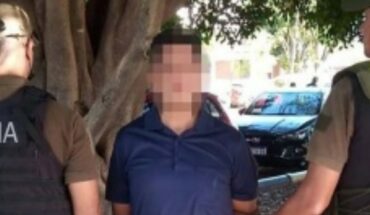 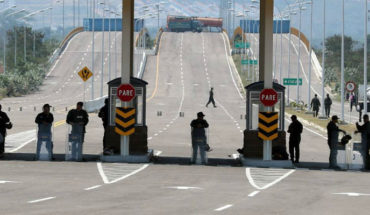 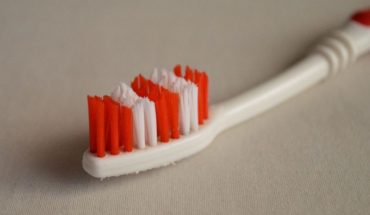