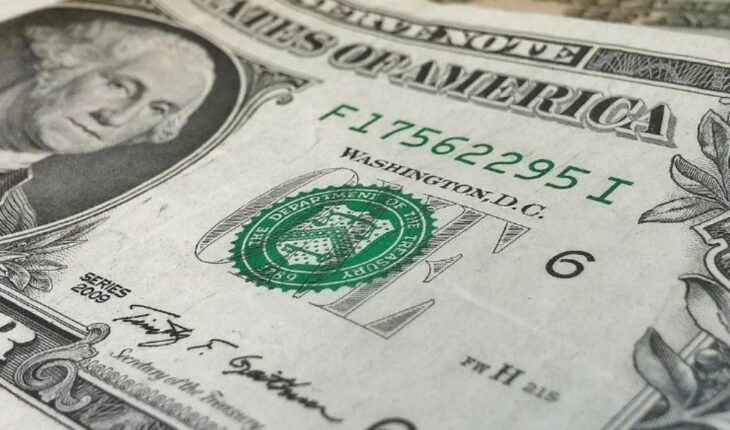 Mexico. – The price of the dollar in Mexico, remains down for the second consecutive day the greenback continues to register a fall against the Mexican peso, this is registered after a consecutive streak where the North American currency strengthened day by day exceeding 20 Mexican pesos and climbing its value, however, it has now registered a significant drop. According to information from the site Eldolar.info, there is a national panorama of banking and the position of the dollar against the Mexican peso. Today Saturday, July 9, 2022, the price of the dollar is placed at a national average value of $20.4508 Mexican pesos per unit, while the value of its purchase is $20.2141 and its sale of $20.6874, this means a significant increase.                                   Also, according to what the aforementioned website reports, the dollar registers a fall that positions it at -0.04%, which is equivalent to $-0.0008, while, with this, the figures of the week of the North American currency remain at 0.97%, equivalent to $0.20, although in a monthly panorama, the greenback has maintained figures such as 1.56%, which equates to $0.31.                                    It is important to note that the exchange rate of the dollar and other currencies will always be influenced by the international values in which the currency is located, international pressures such as inflation or its power in the market, as well as within the country the value that each bank offers to the North American currency, that is why we share the price of buying and selling dollars in the country.                       The dollar is quoted at $20.6022 pesos in institutions such as the Official Gazette of the Federation (DOF), the Tax Administration Service (SAT) and without leaving it aside, in the Bank of Mexico (Banxico) $20. 4424 pesos according to Friday’s FIX.             “For this year 2022, the Ministry of Finance had predicted that Mexico would grow by 5.5%, that the exchange rate would be 20 pesos per dollar and that inflation would remain the same as expected for the end of this year, of 3.0%, according to the macroeconomic perspectives presented in the Draft Economic Package for next year,” this was stated by the Mexican authorities.                Next, we will share the image of the value that the North American currency maintains for some of the main banks that operate in the country, such as BBVA, Banorte, Banamex, Banco Azteca, Afirme and some other financial entities that maintain activities in Mexico.  Price of the dollar in the main financial institutions of Mexico We recommend you read: Dollar quote With information from Investing.com Mexico Report of evils and recipes 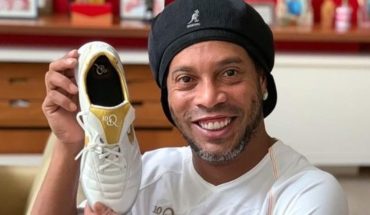 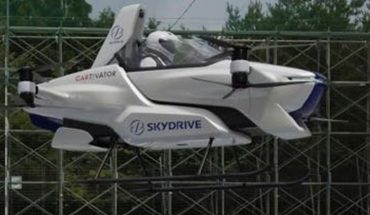 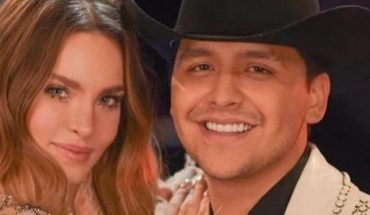