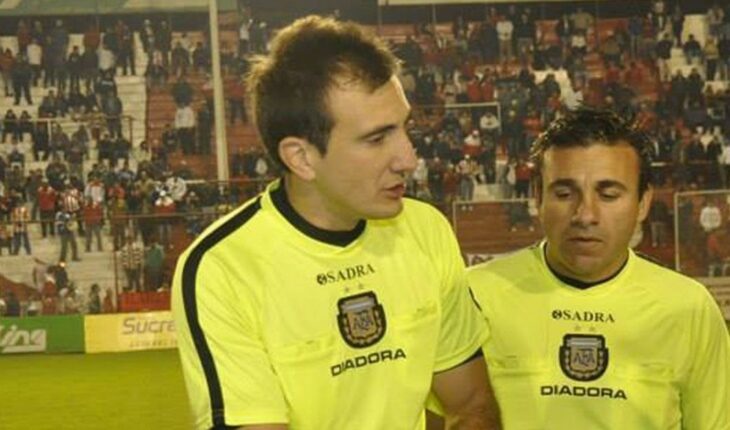 Sebastián Ranciglio, a football referee who directed more than 40 matches in the Primera Nacional, denounced that the Argentine Football Association (AFA) stopped designating him for “not wanting to renounce” the union affiliation. In this sense, the 36-year-old from Rosario has not been called to referee an official match for “more than three years”, not only in the second category of local football but also in federal A, where he began his career. Officially, I don’t have any version. But it is understood that it is because he has not resigned from the union,” said Ranciglio, who is affiliated with the Union of Arbitrators of the Argentine Republic (Sadra). Faced with this situation, he directed his last official meeting in April 2019, on the occasion of a match between Gimnasia y Esgrima de Mendoza-Santamarina de Tandil: “The rumor on radio corridor of the Association (Argentina of Referees) is that the one who did not renounce Sadra, did not direct anymore,” he said on the radio program “Deportivo Fútbol Show”. In this way, there are other collegiate members who are in a similar situation, such as Esteban Nasier, Carlos Boxler, Laureano Leiva or Martín Grasso. “There were 20 referees left in Sadra. Many boys made the decision to resign and there they were just summoned again,” he said. Some judges, individually, exercised “precautionary measures for AFA to reappoint us,” but the coronavirus pandemic made “all judicial processes slower,” he said. I once tried to talk to (Federico) Beligoy, but he didn’t attend to me. Then I sent him a message and I didn’t have a response either,” he said, who was shortlisted for the 2018 Alumni Awards as “best in the Primera B Nacional.” “When I decided to stay at Sadra I knew I was mortgaging my career. No matter how much the justice system gives favorable course to the precautionary measure and AFA appoints me, I prefer to remain free to lead,” he added. With (Horacio) Elizondo I always maintained a cordial relationship and as (Saúl) Laverni was as a collaborator and is also from Rosario there was more communication, if you will. What’s more, in April-May 2018, they told me that the next semester I could reach Primera because of my good grades,” he added and concluded: “But then they threw him out to Elizondo, Saul (Laverni) left and (Federico) Beligoy arrived.” 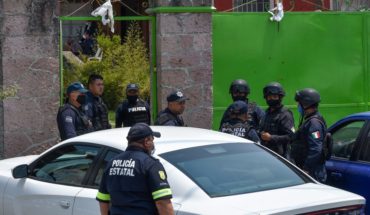