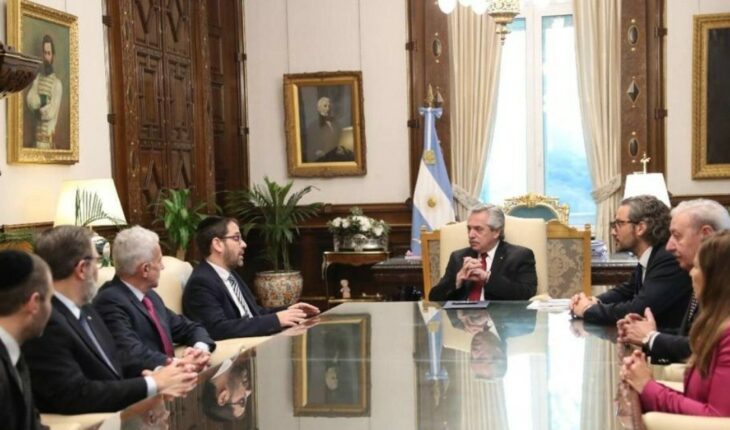 President Alberto Fernández held an institutional meeting in his office at the Casa Rosada with the new leadership of the Argentine Israelite Mutual Association (AMIA), days before a new anniversary for the 28th anniversary of the attack on the headquarters of the entity located in Pasteur 633. During the meeting, the president ratified his commitment to the clarification of the attacks on the AMIA headquarters and the Embassy of Israel.De the meeting was attended by the AMIA: President Amos Linetzky, Secretary General Gabriel Gorenstein, Treasurer Ariel Halperín, and Executive Director Daniel Pomerantz.During the meeting, Linetzky insisted on the need to put an end to the situation of impunity in force in the AMIA case from 28 years ago, and expressed the institution’s permanent commitment to achieve justice for a crime against humanity, which left the painful toll of 85 people killed and more than 300 injured.” The 28 years of impunity cannot be naturalized. The lack of justice is an open wound for the whole society and a pending issue of our democracy,” Linetzky insisted at the end of the meeting.

I received the new authorities of the @InfoAMIA, days before commemorating 28 years of the attack in which 85 compatriots died. I reaffirm my commitment to the clarification of the facts and the fight against anti-Semitism. We continue to remember and demand justice. pic.twitter.com/8tCILmWUtH — Alberto Fernández (@alferdez)
July 15, 2022

At the end of the meeting, the Head of State wrote on Twitter: “I reaffirm my commitment to the clarification of the facts and the fight against anti-Semitism. We continue to remember and demand justice,” accompanied by a photo with AMIA executives and officials: Santiago Cafiero, Minister of Foreign Affairs; the spokesperson of the Presidency, Gabriela Cerruti; and the Secretary of Worship, Guilermo Oliveri.Act for the 28th anniversary of the attack
Under the slogan “We return to Pasteur”, this Monday, July 18 at 9.30 a.m., the central act will be held in commemoration of the victims and the call for justice for the terrorist attack. The event will be face-to-face again, in front of the AMIA headquarters, in Pasteur 633, and will be the first after two consecutive years of virtual events due to the restorations due to the coronavirus pandemic.

Every 28 years the calendar repeats itself exactly.
This year is the same as 1994. The days are repeated, and so is the pain and the fight against impunity.
On Monday the 18th we return to Pasteur 633, at 9:30, to remember and demand justice. #AMIA28Años pic.twitter.com/hyuLN25L0z — AMIA (@InfoAMIA)
July 14, 2022

“We call on the whole society to join us this Monday, starting at 9:30, to be able to meet again in front of the headquarters of Pasteur 633, and to follow the tradition of making our voice heard together to demand justice and punishment for those guilty and responsible for the attack,” said Amos Linetzky, president of AMIA, at the end of the hearing. 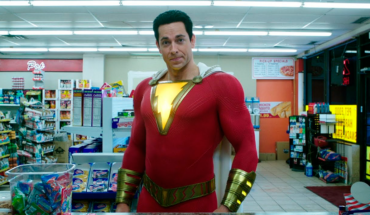 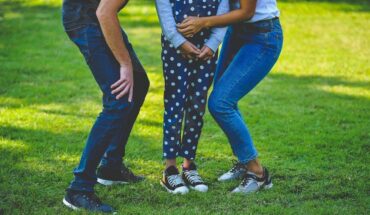 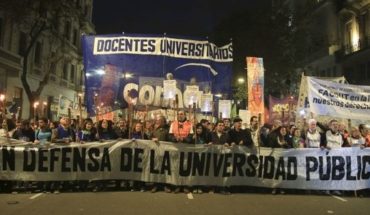