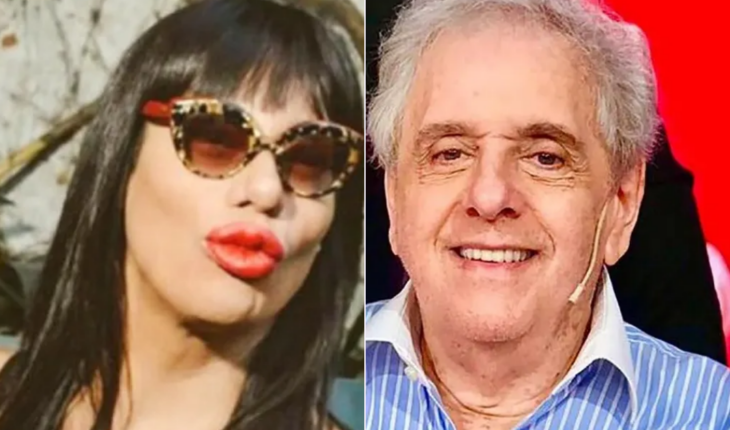 Invited to the night cycle of Florencia Peña, La P*ta Ama, Oriana Junco surprised everyone by telling a love story that she had saved with the renowned capocomic Antonio Gasalla.                                            After telling how she met important figures and how were her beginnings in the world of entertainment, the artist opened her heart and revealed that old romance: “There I become close friends and do I start dating whom? I start dating Antonio Gasalla,” he said to Flor’s surprise, who did not hesitate to delve into the details. I’m going to tell you something that no one knows. Antonio Gasalla lived on Callao y Sarmiento streets. I know Antonio because he kept the car on Sarmiento and Callao streets. I, cholula, was going to buy Chinese food on the way back and I knew the time when he arrived from recording El mundo de Antonio Gasalla,” he explained. And he elaborated: “At that moment I made the boludo, I put gum in my hair, everything. One day I told him I loved him and we started to get into a relationship. This was three years before I worked as PR and he came and said ‘you have a terrible cu*o, I want to eat you’ and he took me to his field. That’s where we started a loving relationship. The love between us lasted so long that in each Special Susana Giménez talks about me,” Oriana concluded. 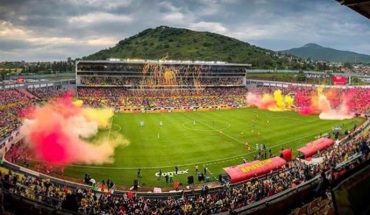 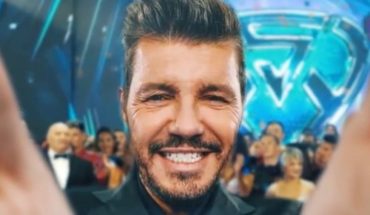 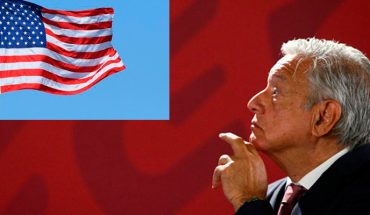