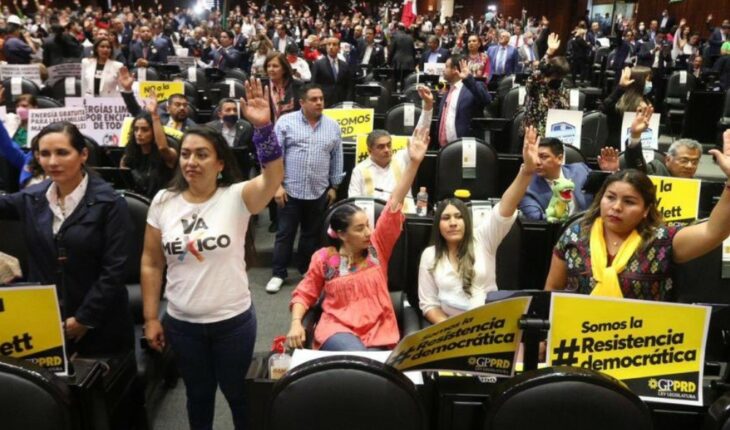 The Party of the Democratic Revolution (PRD) caucus in the Chamber of Deputies requested the appearance of the heads of the Ministry of the Interior (Segob) and the Secretariat of Security and Citizen Protection (SSPC), with the aim of explaining the reason why the Mayan Train was declared a “work of national security.” Yesterday, Monday, July 18, the head of the National Fund for the Promotion of Tourism (Fonatur), Javier May, announced that the railway project of President Andrés Manuel López Obrador had been declared, by the federal government, as a work of “national security”, this before the legal appeals filed by several environmental groups against the works that make up the project that is being built in the south of the Mexican Republic. There was a declaration from the National Security Council, where the work is a priority and is a matter of national security and is in charge of the Ministry of the Interior and the Secretariat of Public Security… in the session of the Security Council they determined that it is a work of national security by the railways, and that the interested parties that is the Secretariat of Public Security and the Ministry of the Interior were the ones who determined that the work begins, “said May, former head of the Secretariat of Welfare. through a point of agreement presented to the Permanent Commission of the Congress of the Union, he requested that the secretaries Adán Augusto López Hernández and Rosa Icela Rodríguez be summoned.” Given these suspensions and due to the stubbornness and stubbornness of the Executive to finish it at the end of next year, the Security Council determined to classify the Mayan Train as a work of national security, in an attempt to evade the law in order to resume the activities stopped by a judge, “said the opposition legislators. In this sense, the PRD members recalled that in May of this year Judge Adrián Fernando Novelo Pérez granted a definitive suspension against Section 5 South of the Mayan Train until the government of Mexico presents the Environmental Impact Statement (MIA).” The above symbolizes proof that the law was not complied with from the beginning of the work and is still not complied with, since the judicial processes to be followed after the suspensions were not concluded, “they pointed out in their proposal filed with the Federal Legislative Power.We recommend you read: Also, they recalled that before the Supreme Court of Justice of the Nation (SCJN) there are still pending appeals for venting against the presidential decree to declare as “security” national” the priority infrastructure projects of the Fourth Transformation. Drought overwhelms producers 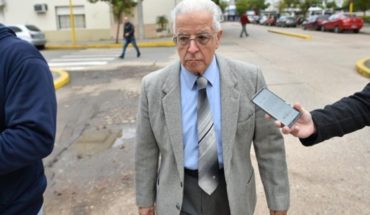 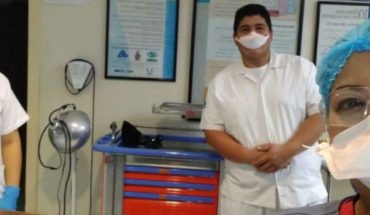 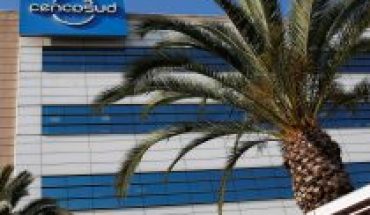 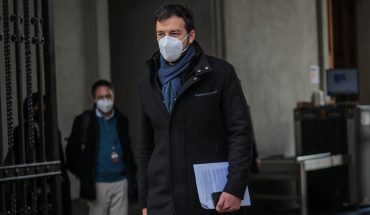