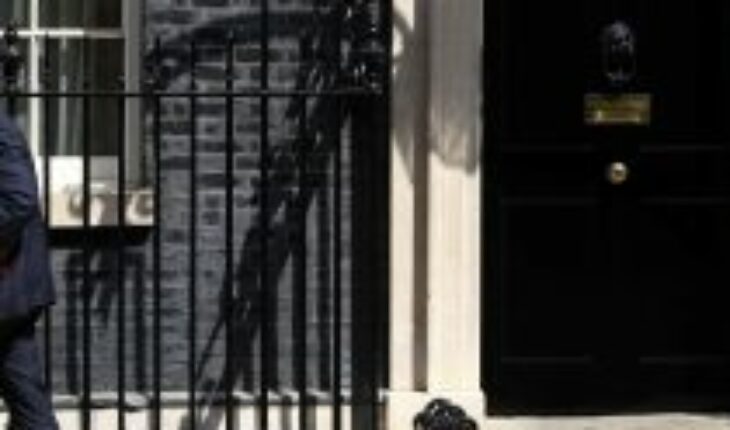 British Prime Minister Boris Johnson said goodbye in his last parliamentary appearance with applause from his party, boos from opponents and an enigmatic exit phrase: “Mission widely accomplished … until the sight, baby.”
Johnson was forced to announce his resignation earlier this month following a mass rebellion following the latest in a series of scandals that his party said undermined his ability to continue running the country after three turbulent years in office.
In his latest speech at Prime Minister’s Questions, a weekly meeting of the political calendar that pits the prime minister against his opponents in a heated debate, Johnson sought to outline his legacy around the COVID-19 response and his support for Ukraine in its defense against Russia.
“We have helped, I have helped, to get this country out of a pandemic and to save another country from barbarism. And frankly, that’s enough to move forward. Mission widely accomplished,” Johnson said. “I want to thank everyone present and, even the eye, baby.”
The phrase, taken from Arnold Schwarzenegger in the 1991 film “Terminator 2: Judgment Day,” drew applause from a majority of his allies.
Just two weeks ago, some of those applauding had resigned from his government, criticized his leadership and demanded his resignation. Reporters in the chamber of debate said her predecessor, Theresa May, did not stand up to applaud.
Johnson said the criticism was “completely satirical.” In his farewell speech he gave a piece of advice to his as-yet-unnamed successor: stay close to the United States, support Ukraine, cut taxes, don’t let the Economy Ministry limit ambitious projects and pay attention to the electorate.
“Remember, above all, that what counts is not Twitter, but the people who have sent us here,” he said. 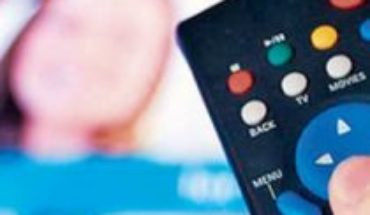 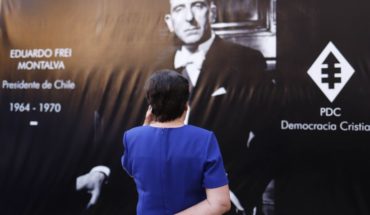