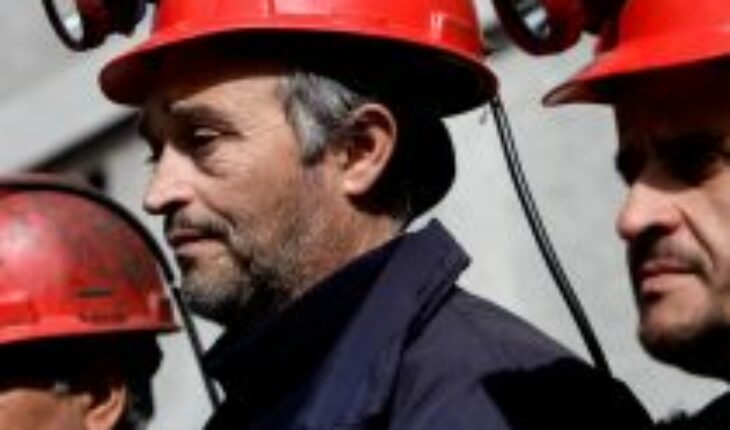 The Internal Revenue Service (SII) through Operation Income 2022 reported that the tax collection of the “mining royalty” during 2021 had a growth that resembles what is proposed in the bill that is being processed in Parliament and that the Government of President Gabriel Boric added some indications in context with the tax reform promoted.
According to El Mercurio, the collection of the Specific Tax on Mining Activity grew by 200%, being an amount of US $ 1,360 million.
You may also be interested in:

The expectation of the project that is being discussed in Congress contemplates a collection of 1,406 million dollars, according to the first report of the Senate Mining Committee.
For its part, the First Category Tax during 2021 rose 125.5% in terms of the taxation of 10 large mining companies, translating into 3,321 million dollars, which required 29.1% of that tax.
For the executive president of the Mining Council, Joaquín Villarino, said on Radio Cooperativa, “this significant increase in tax collection from mining confirms that the current tax scheme – and in particular the mining royalty – enjoys a structure that, in addition to encouraging investments, obtains good results in the payment of taxes that translate into a sustainable collection over time.”

Meanwhile, the academic of the Department of Mining Engineering of the Catholic University, Gustavo Lagos, said that “there is room to increase the royalty, in this they all agree, but the problem is to see the space that there is, that is the discussion.” 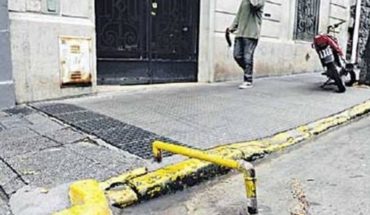 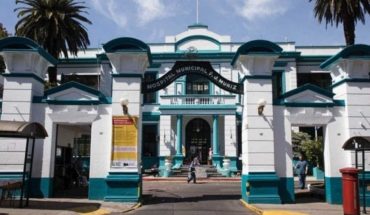