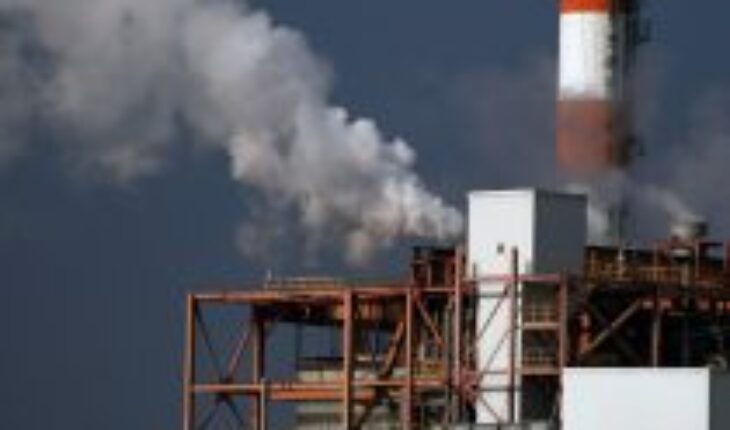 The UN General Assembly has approved on Thursday a resolution that for the first time universally enshrines the human right to a “clean, healthy and sustainable” environment.
The text, promoted by a group of countries led by Costa Rica, has received the support of 161 member states, no votes against and eight abstentions (among others from Russia, China or Iran).
The decision follows a similar one approved last October by the United Nations Human Rights Council and is considered a historic step by environmental groups.
Organizations such as Greenpeace believe it can be “a powerful tool to tackle large polluters that are driving the climate and nature crisis.”
“Today’s historic vote affirms that everyone, no matter where, has the right to live in a clean, healthy and sustainable environment,” the Geneva-based Center for International Environmental Law (CIEL), said in a statement.
The CIEL stresses that the decision comes at a time of “planetary crisis” and can serve to mobilize resources in favor of the defense of the environment and when it comes to communities affected by pollution being able to defend their rights.
The UN Special Rapporteur on Human Rights and the Environment, David R. Boyd, said in a statement that “this resolution has the potential to be a turning point for humanity”, improving the lives of millions of people and the health of the planet.
“In the face of the triple environmental crisis -climate change, loss of biodiversity and pollution-, the recognition of the human right to a clean, healthy and sustainable environment is of vital importance,” he said.
The delegation of Costa Rica, which had been responsible for presenting the text to the plenary of the General Assembly, had indicated that the document would contribute to improving the response to this “triple crisis” and to intensifying work to ensure a clean environment for all.
Reactions in Chile
The news caused joy in Chile, where from north to south there are five sacrifice zones: Mejillones, Tocopilla, Huasco, Quintero, Puchuncaví and Coronel.

In conversation with Radio Bío Bío, the Minister of the Environment, Maisa Rojas, valued the action and referred to a “historic day”.
“Today is a historic day. By a large majority the United Nations recognizes the human right to live in a clean, healthy and sustainable environment. It recognises the impact that climate change has on people’s lives and urges countries to take concrete action,” he said.
“In the case of Chile, we have made enormous progress in recognizing this right through our accession to Escazú and with the framework law on climate change,” he said. 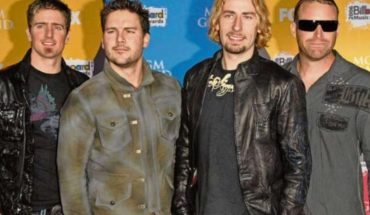 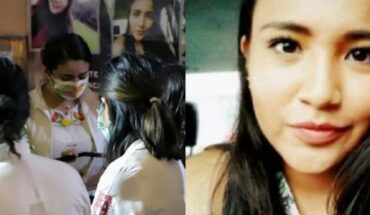 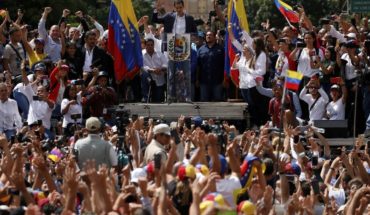