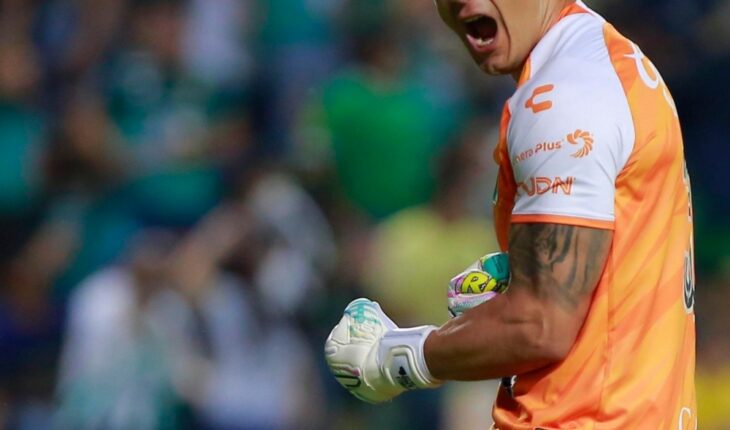 León, Guanajuato.- In the last match of day 6 of the Apertura 2022 Club Leónliquidó to the Águilas del América in the last action of the match played at the Nou Camp, which was executed at 105′ after a maximum penalty that was reviewed in the VAR. Those led by Fernando ‘Tano’ Ortiz rowed against the current on two different occasions to suffer the goals of Víctor Dávila (31′) and Osvaldo Rodríguez (65′), however they were well adapted on the Guanajuato grass to equalize the game with a double of Henry Martín at 45 + 6 ‘ and 80 ‘. The last ten minutes were screaming but the suffering was directed towards the squad of the lions to suffer the red card of José Iván Rodríguez at 87’ after a foul at the wrong time that had to be reviewed in the video arbitration, a situation that the azulcrema missed to try to win the game. Although they were incisive to turn the score around, they were surprised to have a play inside the area of Guillermo Ochoa that also required the review of the whistler and having elements to signal penalty decided to give a last to the beast to try to take the victory. For a moment not suitable for cardiacs needed to wander from the sky the angel of the goal, Angel Mena, who crossed his shot and although ‘Memo’ Ochoa managed to touch the ball he did not manage to get it to the side and therefore the three points remained for Club León.Those led by Renato Paiva reached nine points to rest in the sixth position of the classification table. On the other hand America does not manage to escape its bad moment in this Apertura 2022; he suffered his third setback in the semester and the fourth in recent days. We recommend you read With three units will sleep outside repechage stands, in fifteenth place, respectively. For the following week León will visit Rayados and America will return to the United States to play their last friendly match against LAFC; will host FC Juárez on date 7. 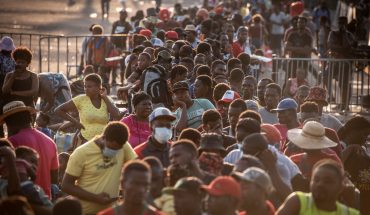 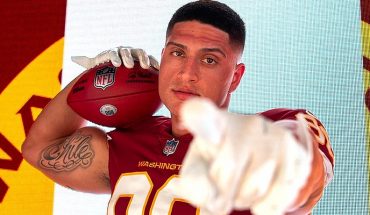 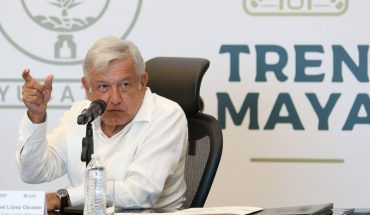