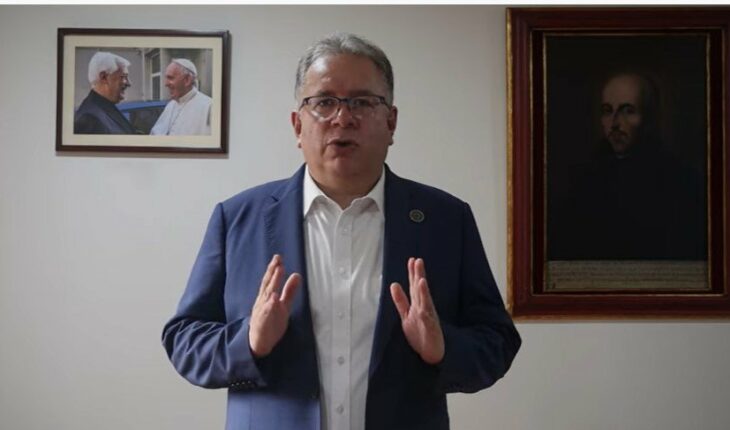 In the message, the provincial thanked society for the support received after the murder of two of its members, and emphasized that he hopes “that this spilled blood will be ferment to build the long-awaited reconciliation and peace that the country needs.”
The religious reiterated the call of the community to open dialogue with the government, change the security strategy and install a National Council for Peace.

“Today more than ever it is essential to walk together, to bet on dialogue with responsibility, proposals and hope. On behalf of all the Jesuits of Mexico, the company will continue to walk with the most disadvantaged people, with justice, dignity and peace,” he said.
Murder of Jesuits
The message was released 40 days after the murder of Jesuit priests Javier Campos Morales and Joaquín César Mora Salazar as well as tour guide Pedro Palma.
The Jesuit priests were reportedly killed after trying to defend the tour guide who was being assaulted by armed men.
According to the authorities, for the murder of the Jesuits, the tourist guide, and one more young man, there are currently 14 detainees related to “El Chueco”, alleged material author of the crime. 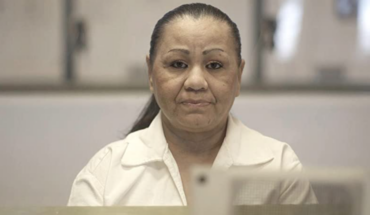 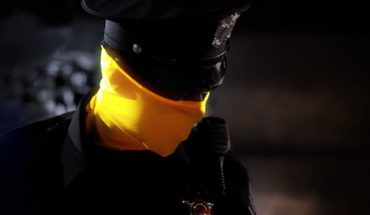