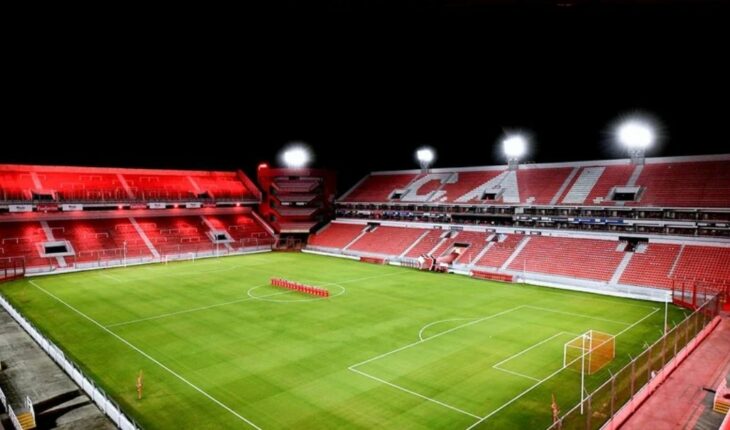 In principle, the interim coach of the ‘Rojo’, Juan José Serrizuela, would have already resolved to rest the former player of Vélez Sarsfield and Boca Juniors and put milton Alvarez in his place in Monday’s match against Colón, in Santa Fe.Also in tomorrow’s practice it will be resolved if the midfielder Iván Marcone (pubialgia) and the striker Facundo Ferreyra (muscle fatigue) will be in a position to act in the duel against the ‘Sabalero’. In the last hours, in addition, Houston Dynamo of the Major League Soccer (MLS) of the United States made a concrete offer to request the loan of the winger Tomás Pozzo.La entity of the state of Texas proposed 500 thousand dollars for the loan for a season and set an option to buy the token for 1,750,000 units of the North American currency. The squad of the ‘Red’ will practice tomorrow, at 14.00, in the grounds of Villa Domínico and five hours later will depart by plane to the capital of Santa Fe, from the Aeroparque Metropolitano Jorge Newbery.Independiente (8 points) will visit this Monday at 21.30 to Colón (13) with the arbitration of Fernando Espinoza, in match of the 11th date of the Professional League (LPF). 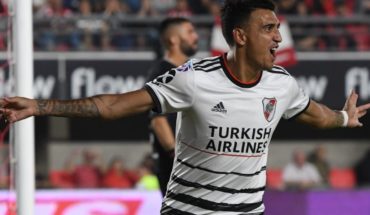 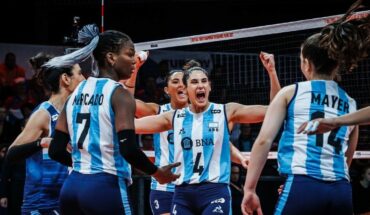 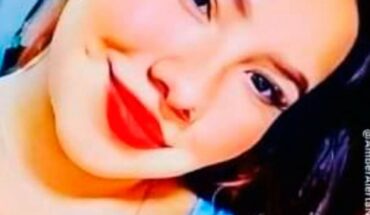 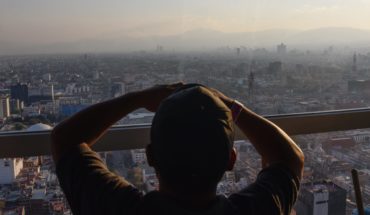