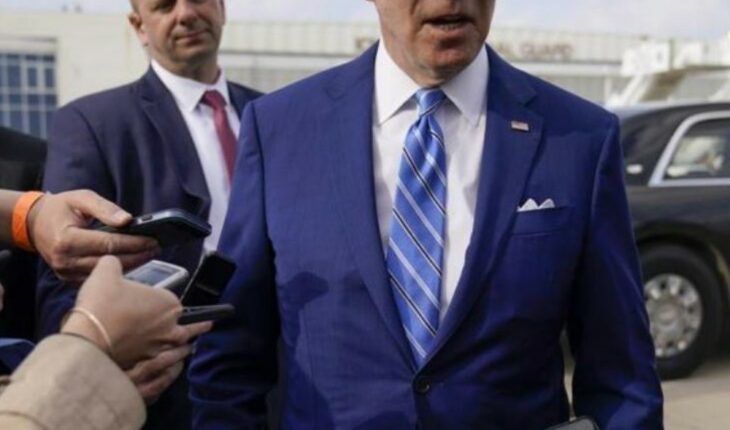 U.S. President Joe Biden on Tuesday called the extension of the truce reached in Yemen between the parties “essential” but warned that it is not “enough in the long term.” He urged the parties in a statement to seize “this opportunity” to work constructively under the auspices of the UN to reach an “inclusive and comprehensive agreement” that paves the way for a “lasting” resolution to the conflict. In this way, the US president reacted to the announcement of the UN special envoy, Hans Grundberg, of a pact between the parties involved in the war to extend for another two months the truce that came into force last April. Grundberg has acted as a mediator alongside Omani negotiators since the first commitment to cease hostilities. Biden recalled that the extension of the truce and a lasting solution to the conflict were main topics of discussion during his visit last month to Saudi Arabia.In that sense, he assured that saudi King Salman bin Abdelaziz and Crown Prince Mohamed bin Salman conveyed their “full commitment” to the extension of the truce and “have demonstrated that commitment during the course of the discussions of recent weeks.” Biden said U.S. Secretary of State Antony Blinken has also been involved in efforts to advance that cessation of hostilities and that he even telephoned his Omani counterpart and the chairman of Yemen’s Presidential Leadership Council, Rashad al Alimi, over the weekend. Abdo Rabu Mansur Haid ceded all his powers in April to this council, composed of representatives of the various factions fighting the Houthis. Hadi’s resignation and appointment to the Presidential Leadership Council were interpreted as an attempt by Riyadh to reach a negotiated solution to the conflict with the Houthis. Biden said it is now crucial that all parties to the conflict abide by the commitments made to the agreement to extend the truce. Just this Tuesday, the United States Government authorized the sale of 300 Patriot missiles to Saudi Arabia in a transaction valued at 3,050 million dollars. Conflict in Yemen erupted when Houthi rebels occupied the capital, Sanaa, and other provinces in the north and center of the country in September 2014. The war intensified in March 2015 when the US-backed military coalition of Sunni countries intervened directly in Yemen on behalf of forces loyal to Hadi.We recommend you read: Since then, the Saudi-led Arab coalition has imposed an air and naval blockade that greatly hinders and sometimes prevents the transfer of humanitarian assistance to the country. Shooting reported at July 4 parade in Chicago 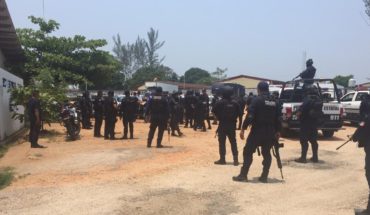 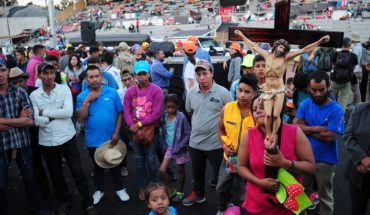 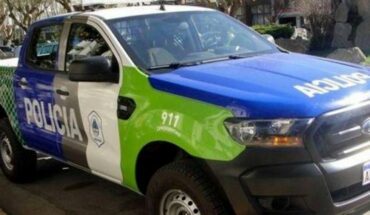