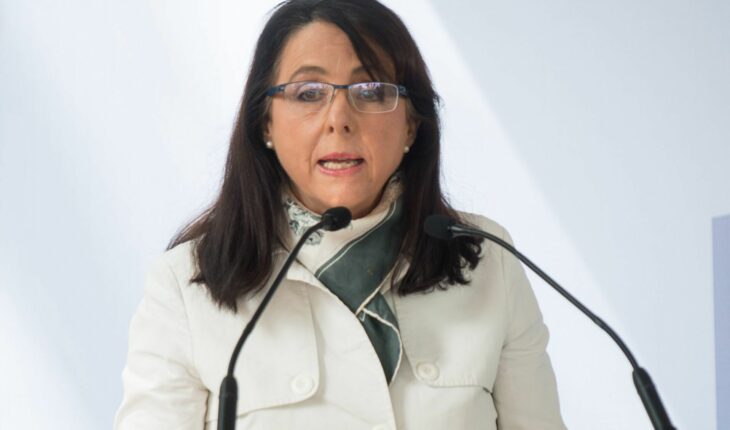 Legislators questioned María Elena Álvarez-Buylla, director of the National Council of Science and Technology (Conacyt), for the lack of support for science, the disappearance of trusts and the conflict in the CIDE.
On August 4, the Commission on Science, Technology and Innovation of the Chamber of Deputies met with the head of the council, 10 months after the request for dialogue.

Faced with the accusations, the official defended her management and assured that during the neoliberal governments, the sector was abandoned.
During the meeting, Álvarez-Buylla justified the disappearance of the trusts and claimed that the resources were returned to the treasury to finance federal government projects.
“We managed to reintegrate almost 22 billion pesos. After the transfer we were still able to recover more than one thousand 600 million additional pesos and with it it has been possible to invest in very important priorities for the country, and this is nothing more than doing justice in favor of the priority needs especially of the people who have historically been left behind in recent years, ” Argued.

In addition, he said that during his administration the number of scholarships increased and more than 3 billion pesos have been invested in basic science, as well as in technological infrastructure.

How are the resources that were in the science and technology trusts now used for the Federal Government’s priority projects? Poor @Conacyt_MX! pic.twitter.com/369TF4CjUD
— Alberto Rubio (@Alberto_Rubio) August 5, 2022

The head of Conacyt said that when she took the reins of the agency, it was in a process of privatization, subrogation of services delivered to private companies, waste, duplication in spending, opacity in the administration and institutional disintegration.
Conacyt and CIDE
Senator Verónica Delgadillo questioned the head of Conacyt about the opacity with which the conflict has been handled in the CIDE, since she assured that there were never answers to the student community on the subject and only silenced the voices that were dissatisfied with the appointment of Antonio Romero Tellaeche.
“This government has made it very clear to us that it does not care about science, it does not care about technology and it does not care about its community, it seems that it is only interested in ending the dissident voices of its government.”
Álvarez-Buylla evaded most of the questions about this conflict and limited himself to saying that the problems of the educational institution were the legacy of Sergio López Ayllón, who saw CIDE as a private and not a public body.

The @GobiernoMX and the @Conacyt_MX have turned their backs on the scientific community, science and technology, it seems that they are trying to end the voices critical of their government, as happened with the @CIDE_MX.
Here’s what we asked @ElenaBuylla at his hearing: pic.twitter.com/lHuoec7sTT
— Veronica Delgadillo (@VeroDelgadilloG) August 5, 2022

Indicators
Another of the highlights of the debate was when Senator Gustavo Madero, of the plural group, questioned her about the drop in Mexico’s ranking in the Global Innovation Index, where the country ranks 55th and not 51st as the director presumed.
Faced with the accusation, Álvarez-Buylla limited himself to saying that he was seeing different measurements and that he invited him to review his numbers well.
In addition, he said that these types of measurements should be modified to make more human analyses. 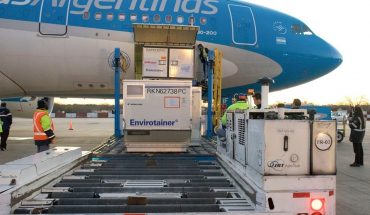 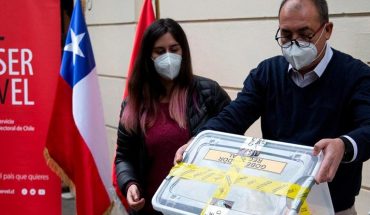