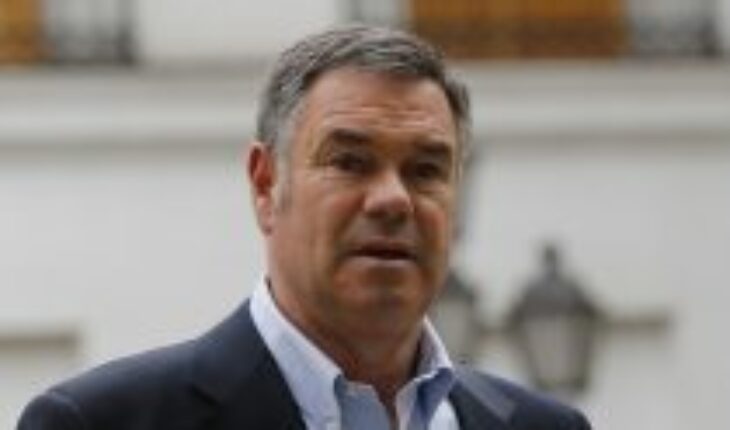 Senator Manuel José Ossandón (RN) deepened the differences between Chile Vamos and the Republican Party, assuring that “we do not need the ultra-right” if it is possible to lower the quorum established for the constitutional reforms to the current Magna Carta, in the hypothetical case in which the Rejection option triumphs in the Exit Plebiscite of September 4 on the draft of the new Constitution.
And, if the Rejection wins, there is a commitment from RN, Evópoli and the UDI not to insist on the validity of the Constitution of 80. His promise is “Reject to reform” and he has found support in the project that lowers to 4/7 the quorum to reform the current Fundamental Charter, presented by the DC Ximena Rincón and Matías Walker together with the independent Pedro Araya.
It is worth mentioning that the Senate has already approved this bill by 41 votes in favor, two against and the abstention of Republican Congressman Rojo Edwards, who presented indications that aimed to maintain the quorum of 2/3 in six of the articles referring to rights and freedoms of people, but that were finally discarded.
The project will be discussed next Wednesday, August 10 in the Chamber of Deputies, after that, before the position of the Republican Party, parliamentarians from pro-government benches requested the Minister of the Segpres, Giorgio Jackson, and the undersecretary of the portfolio, Macarena Lobos, to place great urgency.
You may also be interested in:

“We are not worried that the 4/7 bill will be seen this Wednesday in the House, unless the government has put great urgency on it. On approving or rejecting it, we will continue to study it with the seriousness it deserves,” said the head of the Republican caucus, Cristóbal Urruticoechea, according to La Tercera. However, according to the morning, another legislator said that they see with concern that Chile Vamos is “transacting everything.” In the opinion of this source close to the Republican Party, Chile Vamos, “is a kind of Stockholm syndrome, they are in love with their kidnappers, and they are already proposing a new Convention with parity and reserved seats.”
Rojo Edwards, president of the far-right collectivity, believes on the other hand that there will not be a break between the two political stores. “They are different political projects and this collaboration has taken place within the specific framework of enabling a citizen campaign for the purposes of Rejection, which clearly surpasses us as political representations,” Edwards said, according to the aforementioned media.
In that sense, Senator Ossandón put the quota of frankness and maintained that “in politics things are practical: today the Rejection has the votes to make a new Constitution and we are going to sign a commitment to make the changes that are needed.
“And with the 4/7 we don’t need the extreme right,” said the RN senator.
In any case, although both walk together along the path of rejection, most of the leaders of the different opposition parties agree that the roads will be divided on the same night of the plebiscite, whatever the result.

“Together, but not scrambled”, this is how the relations between the Republican Party and Chile Vamos are, according to the Republican deputy Chiara Barchiesi, who recognizes that both have agreed and pushed at the same time many initiatives, but clarifies that “without a doubt other times we have not agreed on the form and substance, which has resulted in different opinions, that lead us to distance ourselves, defending the freedom, family and homeland that characterizes us as republicans.”
It is worth mentioning that Chile Vamos launched a letter with thematic commitments for a new Constitution, also in case the Rejection option is imposed in the plebiscite, drawing hives in deputies of the Republican Party, who described it as “inopportune”.
The differences intensified when former presidential candidate José Antonio Kast and deputies of the Republican Party filed a complaint – alone – against ministers Camila Vallejo (Segegob) and Giorgio Jackson (Segpres) before the Comptroller General of the Republic (CGR). This, due to possible electoral interventionism in the face of the plebiscite of September 4.
As every Sunday, the presidents of the opposition, Chahuán, Macaya, Poblete and Edwards will wait for the Cadem poll to see how the strategy goes forward for September 4. 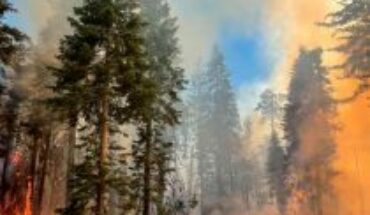 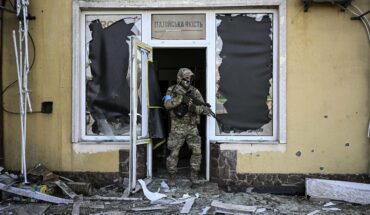 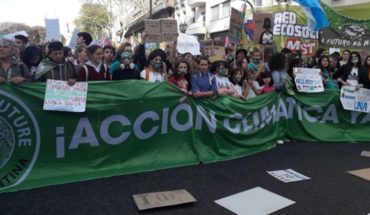