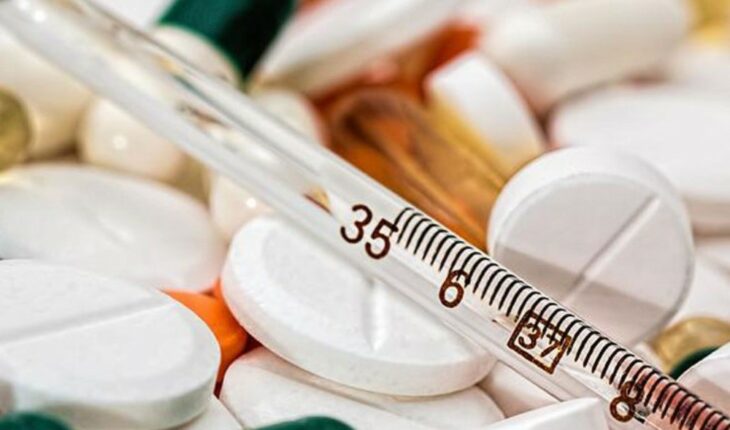 After in November of last year the state government announced with great fanfare that in the municipality of Guasave a National Drug Distribution Center would be built in the Industrial Zone of El Burrión, which would undoubtedly represent an important source of jobs for the region, in addition to combating the shortage of drugs not only here but also in the entities of Chihuahua, Durango, Sonora and the two Baja Californias, because to date nothing is known about that project, in addition to the fact that it had been said that by October it would already be working, which is already impossible. The Moreno federal deputy, Casimiro Zamora Valdez, said that this investment has not gone to Guasave, there will only be an adjustment in the dates, so the month that enters will be announcing when the work would be starting, which could well be in October, but the best thing will be to wait, because what it is about is that the project arrives, regardless of how much longer they are going to start with their construction. Despite the fact that this administration was only there the last two months of 2021, the Superior State Audit is still waiting for some observations made to them to be resolved, and one of them is that the DIF pantries they received have not been paid for and everything indicates that they did not deliver them either, so they will have to explain that situation. They also called their attention for paying 2 million pesos to the Java company, which was not wanted to pay in the previous triennium because it brought some earrings that it did not deliver, referring to the remuneration plan, highlighting that in this firm there is a partner who is the son of an official of this administration, so the ASE is investigating in this regard. After observing how hundreds of Guasavenses attended last Friday the day organized by the National Employment Service to offer more than 200 vacancies offered by 21 local companies, it was clear that job opportunities in the municipality are more stunted than ever, so it is urgent that the management of the Directorate of Economic Development be seen to attract firms that generate formal jobs. The case of professionals is even more complicated, since there the possibilities of employment are even more remote, hence the fact that the ‘brain drain’ does not cease, because for many the only way to have a job according to what he studied, is to go to another city, state or country, and although it has not been part of his plans to leave his hometown, necessity leaves them no other way out. The farmers of the region who are dedicated to milking are waiting for authorities to turn to see them and support them with containers to store milk, since they usually industrialize that product by transforming it into cheeses, roasters or cottage cheese to sell them and bring sustenance to their homes, but as not all members are dedicated to that they are making a census so that the aid reaches only those who do Require. 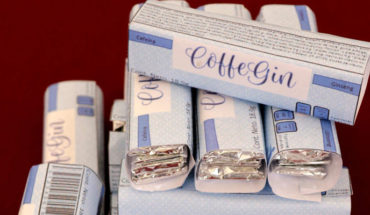 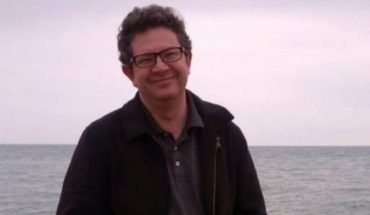 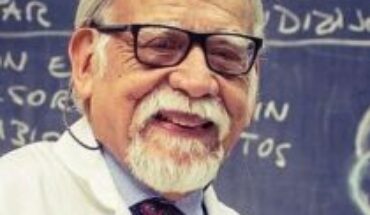 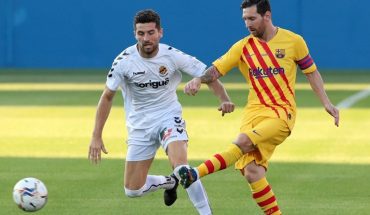