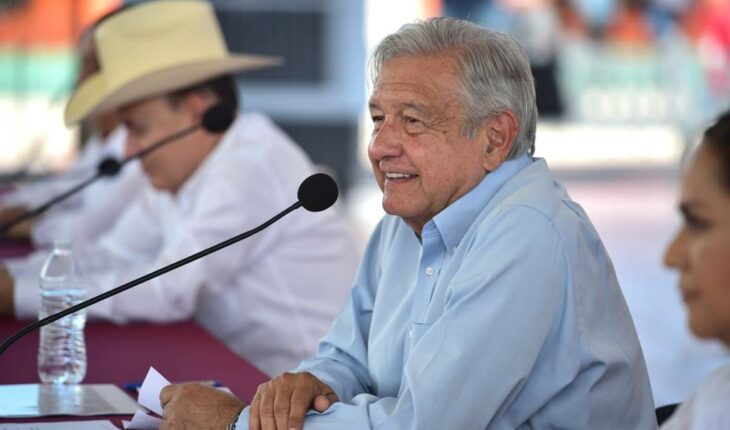 President Andrés Manuel López Obrador announced that the operation of the airports of Ciudad Obregón and Guaymas, in addition to the seaport, will be in charge of the Secretary of the Navy.
“Yesterday we made the decision that the Secretary of the Navy is going to constitute a company in which the Government of Sonora, the municipal governments and that company will participate, in addition to modernizing the port,” he said during the inauguration of a branch of the Welfare Bank, in Cajeme, Sonora.

The president said that the Navy will have the task of modernizing the airports and becoming cargo airports for the development of Cajeme.
“The airports of Obregón and Guaymas, because they were not delivered, are still managed by the Ministry of Communications and yesterday I already gave the instruction that these two airports become part of the company that will manage the Secretariat of the Navy, so that these airports are modernized and are not only airports for passengers but also for cargo, cargo airports, and this will help a lot for the development of Cajeme, of this entire region,” he said.
AMLO’s military enterprises
In February 2022, López Obrador announced the creation of the company “Olmeca, Maya Mexica” to manage the Felipe Ángeles, Tulum, Chetumal and Palenque airports, in addition to the thousand 500 kilometers of railway track of the Mayan Train.

During the commemoration of the Day of the Mexican Air Force in Santa Lucia, the president told the military that this company will allocate 75% of its profits for the pensions of sailors, soldiers and members of the Armed Forces.
“We want it to be inherited to the new generations. All this is from the nation and that is why the decision was made to create a company called ‘Olmeca, Maya Mexica,'” the president said on Feb. 10.
Read more: Mayan Train changed route after giving Sedena $522 million pesos for executive project and removing more than 20,000 trees 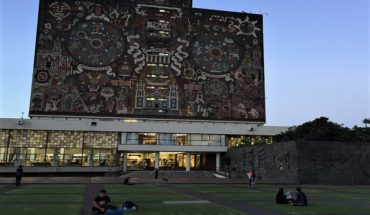 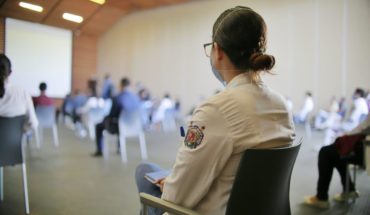