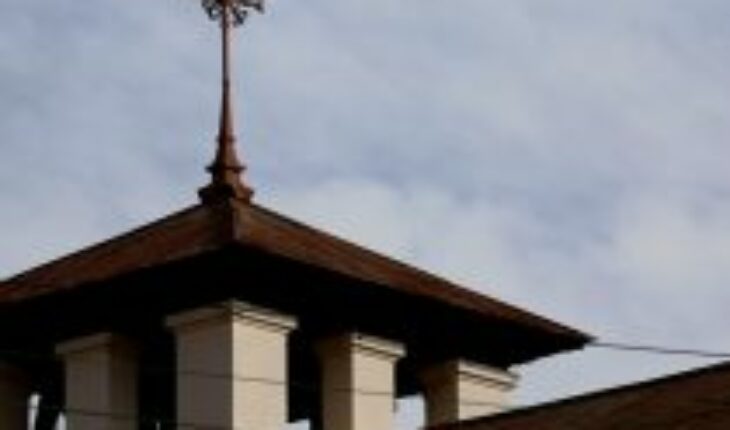 During this day the Carmelite Monasteries Chile, grouped in the Santa Teresa Association, regretted the statement issued from the Discalced Carmelites of San José de Maipo, who declared themselves in favor of the Approve option in the plebiscite of September 4 on the constitutional proposal.
“If we reject the proposal of a new Constitution we are rejecting the possibility of taking a big step in the future of our country,” the Discalced Carmelites of San José de Maipo said in a document on Monday, which generated different reactions in the citizens.
You may also be interested in:

Also through a statement, the Santa Teresa Association indicated – according to CNN Chile – that “it produces a deep pain and does not represent the opinion of the Carmelites in Chile,” adding that it is the “only one of the thirteen monasteries of the Discalced Carmelites of Chile that is not associated.”
“We regret that the declaration is championed with a position on which we will have to pronounce ourselves in the plebiscite of September 4,” they added.
They also specified that #como women and citizens, each Carmelite nun, in the exercise of their freedom and in conscience, will decide the best for Chile,” which according to their criteria, “is the Gospel of Jesus Christ and its values, those that must guide in decision-making for our country.”
They also emphasized that one of their core values is the defense of life “from conception to natural death.”

Finally, they outlined that “we make an invitation to work for peace, dialogue and mutual respect, from our values and principles, to build a country of brothers where we all feel part and no one is excluded.” 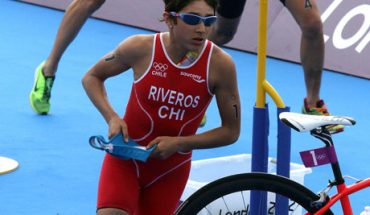 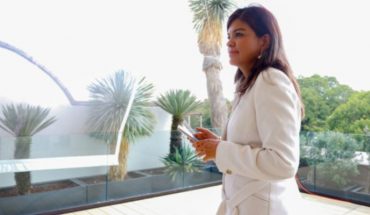 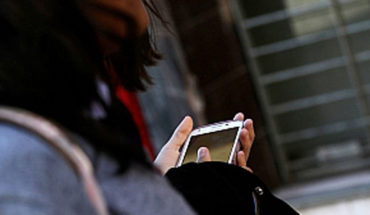