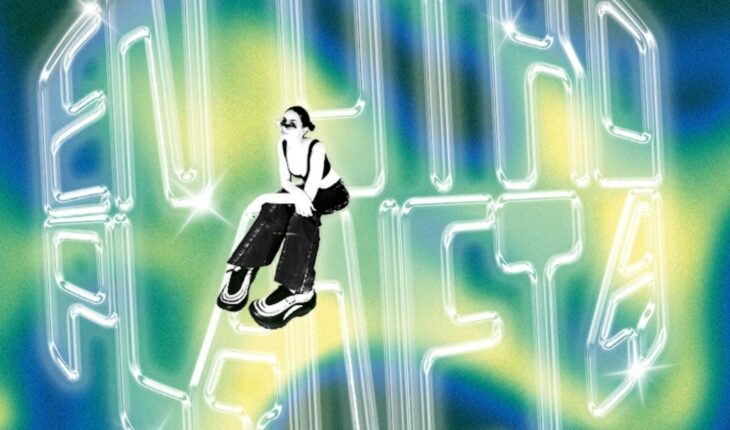 In this single, Fika breaks with what she had been doing. There is a change in the aesthetics, in the message and in his music. If in ‘Quemar Las Naves’ the search was organic, here the search is a new sound that goes between indie electronics, electro pop and indie pop. The production of this single was in the hands of Matías Surraco. Influenced by house music and techno, we took a few months to define the personality of this song, which I composed with the guitar in early 2021, even in times of pandemic. ‘On Another Planet’ talks about the state of mind I get into when I’m having a good time, a kind of parallel dimension or a planet of my own away from the responsibilities, time and chaos of the city. The final mix was done by Craig Silvey at La Fabrique Studios.

In 2022 Fika released his EP ‘Burn the ships’, which he presented live in different spaces of Buenos Aires and closed with a sold out date in La Tangente in April. For the rest of the year it projects new releases and live performances, with a confirmed date of November 25 in La Tangente. The new single works as an aesthetic break in Fika’s musical process, and adds to ‘Quemar las naves’ and his two singles ‘Más Allá’ and ‘Diciembre’. 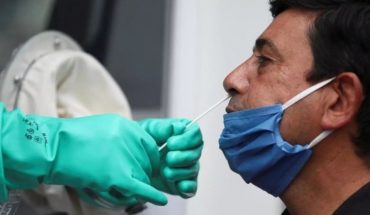 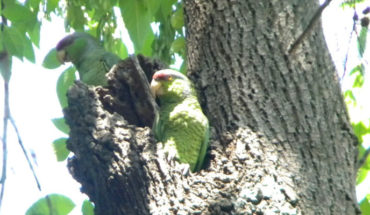 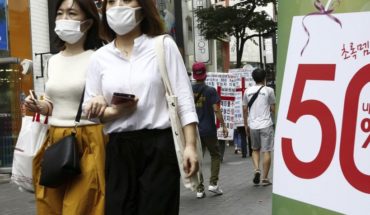