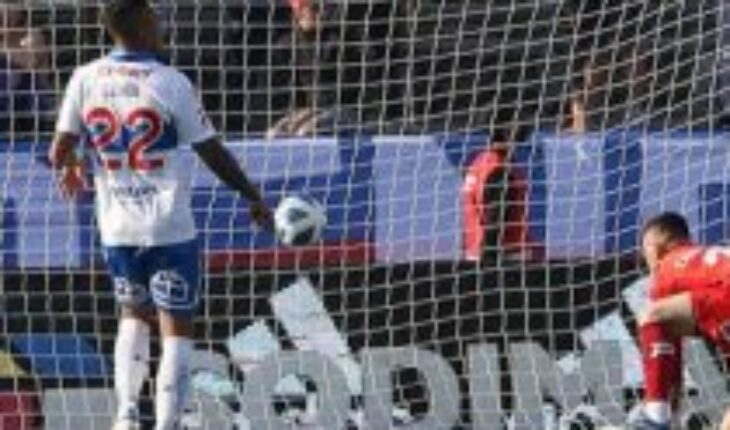 The opening of the historic stadium, which has been remodeled to host the Pan American Games next year, served, once again, to highlight the evils that afflict Chilean football: reduced capacity, sad and empty stadiums and violence of the barras bravas, despite the fact that only the entry of the local fans is allowed.
Even so, at the end of the match a regrettable scene was repeated again, this time an invasion of the fans of “the U”, who threw themselves on the field to tear off the shirts of the players of their own team.
Before, the Catholic – which has also had a very critical season – also sunk at the bottom of the table, showed that it still has more football and that the quality of the Argentine Zampedri is enough to overcome a depressed rival.
A simple pressure up allowed the defense of “the laity” to err in the exit of the ball and leave the ball frank for César Pinares, who calmly opened the scoring in the eighth minute of the match.
The mistake fell like a jug of cold water both in the players and in the local fans, who turned to the board, which is divided, with strong criticism from the University of Chile to the group of businessmen to which they have ceded the management and exploitation.
Little football and less ability to react, especially when five minutes into the second half Zampedri doubled the score with the opportunism and quality of the Argentine house.
From then on, the rest of the clash was a suffering for the Blues, without a game and with about 25,000 throats against, and the Crusaders let time pass, grateful to a booty that elevates them in the classification and that brings them closer to the positions that give access to the South American Cup, their goal after an irregular season.
Already with the ninety compliments, Clemente Montes rounded off the scoreboard and unleashed the anger of the blue fans, who in a new act of “shame” threw themselves on the grass to challenge their own players and humiliate even more a historical institution of Chilean football victim of a bad management directive. 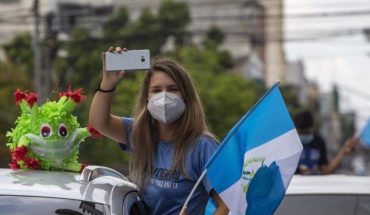 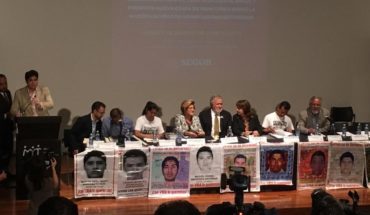 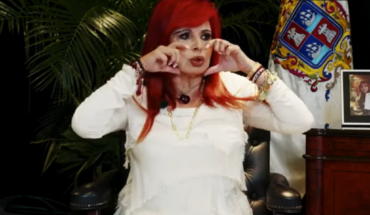