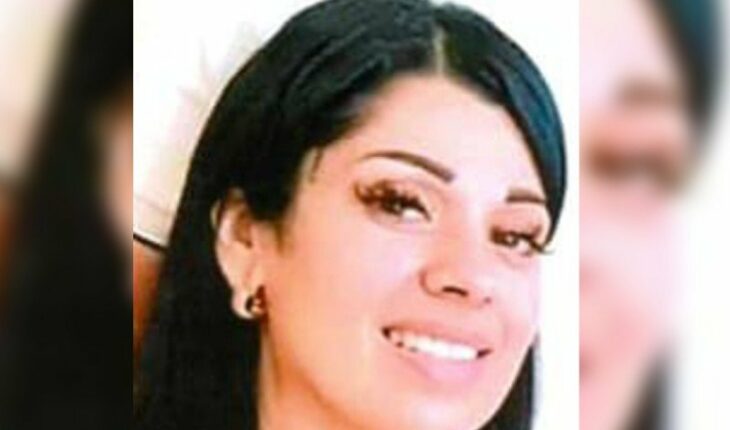 The Sinaloa Prosecutor’s Office announced that it has not yet been able to determine if the body of a woman located in Mazatlan corresponds to the announcer Cándida Cristal Vázquez.
Authorities reported that the expert genetic tests are not yet concluded, so more time is needed to give certainty.

The FGE has not yet determined whether the body of the woman located in the marina of Mazatlan, corresponds to the announcer, Cándida Cristal Vázquez; since the expert tests of genetics, still do not conclude. We require compliance with protocols to have certainty in identification.
— Sinaloa Prosecutor’s Office (@FiscaliaSinaloa) August 28, 2022

This version contradicts what was said by the governor of Sinaloa, Rubén Rocha Moya, who on August 27 reported that it was the parents of the communicator who identified her.
“It’s about her, uh, it was already the relatives, according to what the table (for Peace) informed us in the morning, the Prosecutor’s Office informed us and also the Security Secretariat were already the parents and they identified her and it is that same person … Yes, it is confirmed,” the president said.
For his part, the mayor of Mazatlan, Luis Guillermo Benítez Torres, reported that the woman located was the communicator, but “until the specialist tests arrive, those used for that, we will corroborate it, but everything indicates that it is her,” according to the newspaper Reforma.

Cándida Cristal Vázquez, 34, had been reported missing since July 21 in Mazatlan, Sinaloa, according to the Alba Protocol file of the prosecutor’s office specializing in forced disappearance of persons. 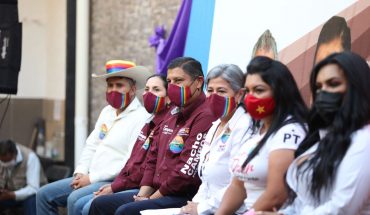 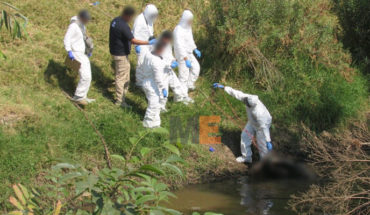 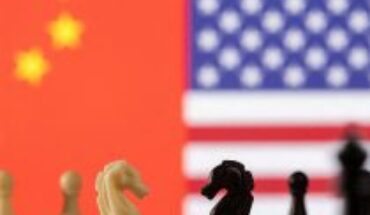 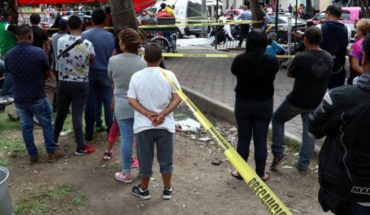