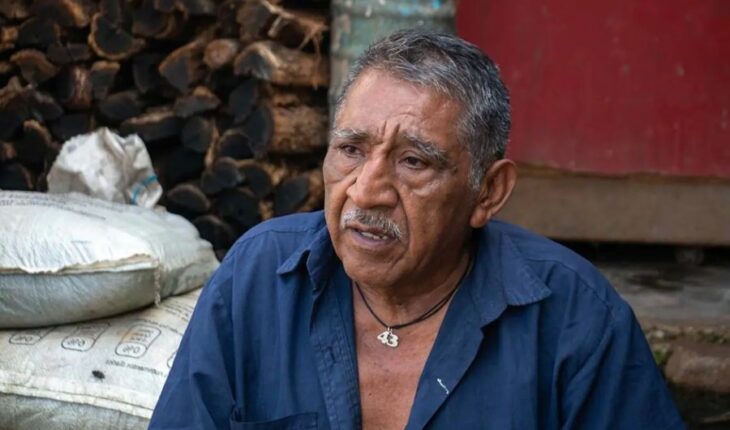 In September 2020, Ezequiel Mora Chora, father of Alexander Mora Venancio, one of the 43 disappeared students from Ayotzinapa, said that thanks to the strength that his son pushed him, he did not die of Covid-19.
Early Monday, August 29, Ezequiel, who all his life was a peasant in El Pericón, municipality of Tecoanapa, died of a heart attack when he was in a hotel located near Tepecoacuilco, reported the Attorney General’s Office (FGE).
Cheque, as he was known in El Pericón, died a day after his mother Brígida turned one more year old.

First finding of one of the 43 normalistas
On December 5, 2014, more than two months after the disappearance of his son, Ezequiel was in Oaxaca when he received a phone call from his home where he was told that he was urgent to move to the facilities of the Ayotzinapa Rural Normal, located in Tixtla.
Ezekiel was glad because he thought he would have good news from his son Alexander. Upon arriving in Guerrero, Ezequiel moved to Ayotzinapa where the staff of the Argentine Forensic Anthropology Team (AAF) and members of the Tlachinollan Mountain Human Rights Center were already waiting for him.
There, he was informed that one of the bone fragments found in the river of San Juan, in Cocula, belonged to his son Alexander, according to scientific studies from the University of Innsbruck, in Austria.

Photo: Cuartoscuro
Read: Ayotzinapa, state crime; the Army was able to prevent it, but it didn’t
“I felt a lot of courage and sadness,” Ezekiel said when he received the news.
In September 2020, Ezequiel Mora, father of one of the 43 normalistas, denounced that the government of Enrique Peña Nieto and that of Andrés Manuel López Obrador, had not delivered the remains of his son.
He denounced that the piece of bone or the tooth on which the scientists at the University of Innsbruck had based themselves on proving that they belonged to Alexander, had not been given to them either.
“I don’t even have his remains to take to the pantheon to bury and pray to him,” he said in an interview on that occasion.
The last meeting of father and son
The last time Venancio Chora saw his son Alexander was on September 15, 2014, when he and two other children were taken to Tecoanapa to celebrate the cry of Independence. On September 16, Alexander left for the Ayotzinapa school.
After the disappearance of his son, Ezequiel Mora had the loss of his mother Bridget, on August 28, 2017, who died of an illness and on April 16, 2018, his son Irene, 41 years old, was killed.
In 2020 when Mexico was at its peak of the Covid-19 pandemic, Ezequiel was infected and was sick for more than three months.
“Here in El Pericón many people died and in Xalpatláhuac as 20 they also died from this damn disease,” said Ezequiel Mora.
Photo: Cuartoscuro
Ezequiel never doubted that the main person responsible for the disappearance of his son and the other normalistas is former President Enrique Peña Nieto, and accused that the López Obrador government wanted to exonerate him.
Just on August 26 in Mexico City, Ezequiel Mora participated with the other parents of the 43 in a march and rally to demand that the López Obrador government locate their children and give them the scientific evidence that they are already dead.
In September 2021, Bernardo Campos Cantor, father of the normalista Bernardo Campos Santos, died in Tixtla due to complications of Covid-19.
Doña Minerva Bello, mother of Everardo Rodríguez, another of the disappeared students, died as a result of cancer in her home in the community of Omeapa, in the municipality of Tixtla.
What we do at Animal Político requires professional journalists, teamwork, dialogue with readers and something very important: independence. You can help us keep going. Be part of the team.
Subscribe to Animal Político, receive benefits and support free journalism.#YoSoyAnimal 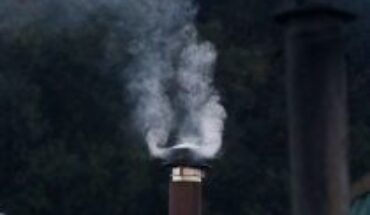 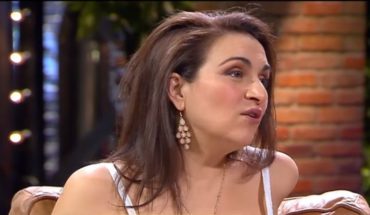 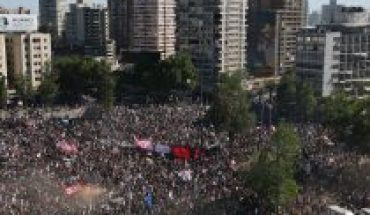 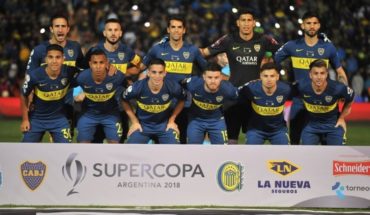