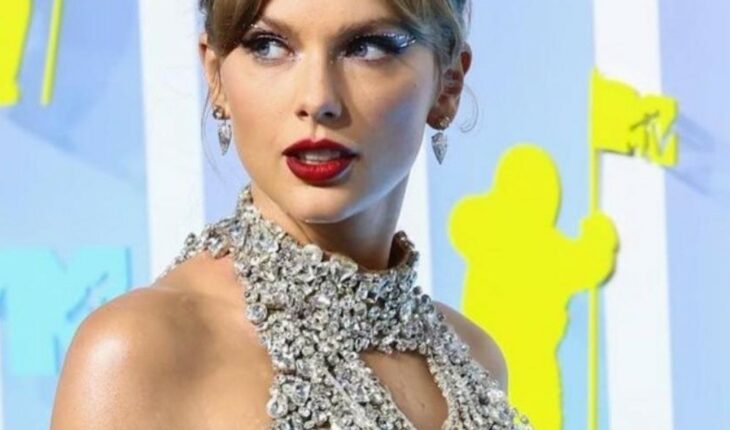 It is undeniable the impact that Taylor Swift has had in the world of music, as she is one of the great living icons who has made history and continues to do so, managing to have everyone aware of each of her movements. So far, Taylor, 32, has nine studio albums, from 2006, his debut, to 2020, his last album. In addition, it also has two re-recordings; Fearless and Red (Taylor’s Version), both released in 2021.What is Taylor Swift’s best-selling album? It was in 2008 when the performer achieved the rise to fame, after the release of her second album “Fearless”, which has become her album with the highest number of sales, a resounding success for her career. Cover of Fearless, released in November 2008 by Taylor Swift. Photo: Instagram The album was a huge hit for singles like ‘Love story’ and ‘You belong with me’, in addition, the best seller of its year, which earned Swift four Grammy Awards, being her first important awards. It was on November 11, 2008 when Fearless was released, managing to sell, to date, more than 12 million copies worldwide, and obtaining the number one in different countries such as the United States, Canada and New Zealand.On April 9, 2021, Taylor Swift released the re-recording of the same album to be able to own it in its entirety, achieving more than 980,000 copies worldwide and different number ones on the charts, adding to his setlist six unreleased songs that were intended for the album at the time. You can also read: Graduated from the degree in Communication Sciences of the Autonomous University of the West Culiacán unit, generation 2015-2019. I joined EL DEBATE companies as an intern in the printed newspaper area in the entertainment section, where I had the opportunity to cover events and interview different local figures. At the end of my training period I managed to obtain employment in the same company, starting in the web area, where, for two years, I have worked as a reporter in the different journalistic genres, covering news content, conducting interviews with new talents and nationally recognized figures keeping our readers informed about the medium of the show. In the same way, I have been focused on news about tourism and travel sharing the best destinations to visit both in Mexico and around the world. See more 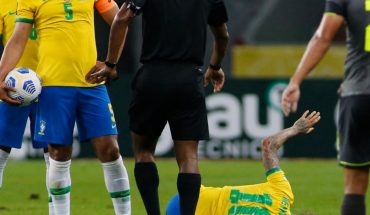 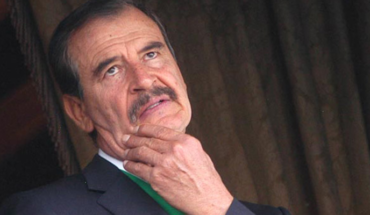