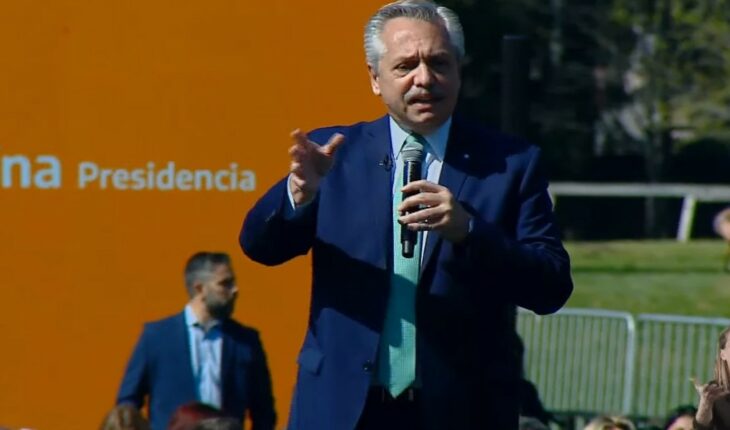 President Alberto Fernández said today that the Argentina that comes has to be a place “where the one who thinks differently does not become the object of hatred” and remarked that “we are fed up with violence.” The Argentina that comes has to be better than the one we have, much better, more equal, where we all have the same opportunities, that does not discriminate, that respects everyone, where the one who thinks differently only thinks differently, does not become an object of hatred, “said the president, when leading the act of delivery of netbooks within the framework of the Connect Equality Program, in the municipality of General San Martín, province of Buenos Aires.In a speech in which he pointed out against the educational policy of Cambiemos (2015-2019), he asked that Argentina “understand the need to change.” “We are fed up with the violence,” he said. It is in their hands to be able to build a society where hatred is a word that is no longer spoken,” the President completed his message to the young people who participated in the event. In line with the discursive line he adopted in recent days, from the assassination attempt against the vice president, Cristina Kirchner, Alberto Fernández once again charged against hate speech. The proposal, however, finds certain discrepancies in the ruling party. It is that some sectors promote a norm that regulates them, while other officials, such as the spokeswoman, Gabriela Cerruti, discards this alternative. 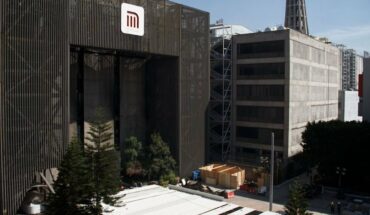 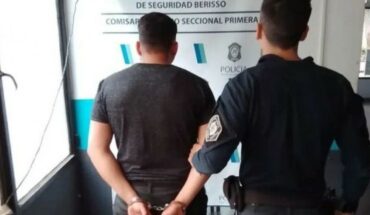 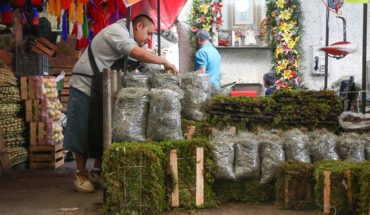