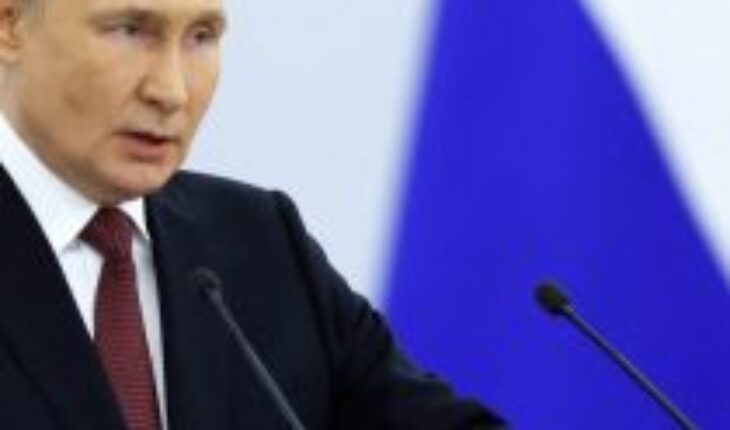 Russian President Vladimir Putin today signed annexation treaties with the leaders of the occupied Ukrainian regions of Donetsk, Luhansk, Kherson and Zaporizhia.
The ceremony was attended by the separatist leaders of the four Ukrainian territories, Denis Pushilin, Leonid Paechnik, Vladimir Saldo and Yevgeny Balitsky, respectively.
After the signing, the guests applauded, while the Russian president shook hands with the four pro-Russian leaders and played the Anthem of Russia.

Credits: via Twitter @PedroMtzCo
Putin, Pushilin, Paséchnik, Saldo and Baliski joined hands and formed a semicircle to shout “Russia, Russia, Russia”.
The guests at the event, the presidents of the State Duma or Lower House, Vyacheslav Volodin, and of the Senate, Valentina Matviyenko, members of the Russian Government, deputies, senators, religious leaders and governors, among others, stood up and joined the cry loudly.
The signing of the annexation of these regions of eastern and southern Ukraine, which Russia only partially controls, came after Putin delivered a 38-minute speech in which he defended the “unequivocal” choice of the citizens of the four provinces, called on Ukraine to immediately cease fire and promised that he will defend Russian territory with all means.

Credits: El Mundo
It is Russia’s third annexation of Ukrainian territory in just over eight years, after the one it carried out with the Crimean peninsula in March 2014.
As then, when the Crimeans held an annexation referendum, which had the support of 96.77% of voters, according to the Russian version, in this 2022 there is also the absorption of the four Ukrainian provinces occupied after pseudo-consultations.
Between 87% and 99% of citizens supported the annexation of Donetsk, Luhansk, Zaporizhia and Kherson to Russia, according to pro-Russian authorities.

Russia annexes around 15% of Ukraine’s territory or about 100,000 square kilometers, slightly more than the size of countries like Hungary and Portugal or somewhat less than Bulgaria.
This annexation movement is considered illegal and null by the international community, since the United Nations Organization has already indicated that it will not be recognized and different countries, including Moscow’s traditional partners such as China, India and Serbia, do not support the integration of the regions. 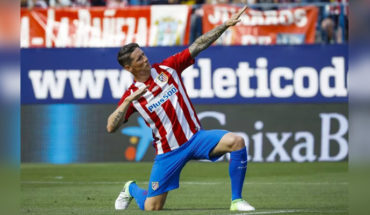 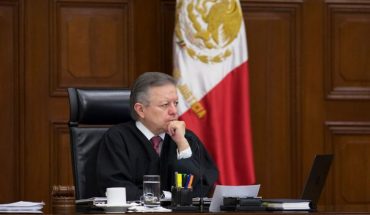 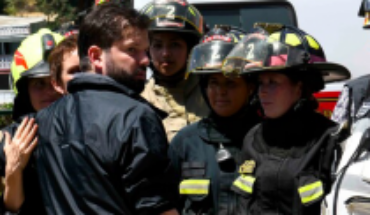