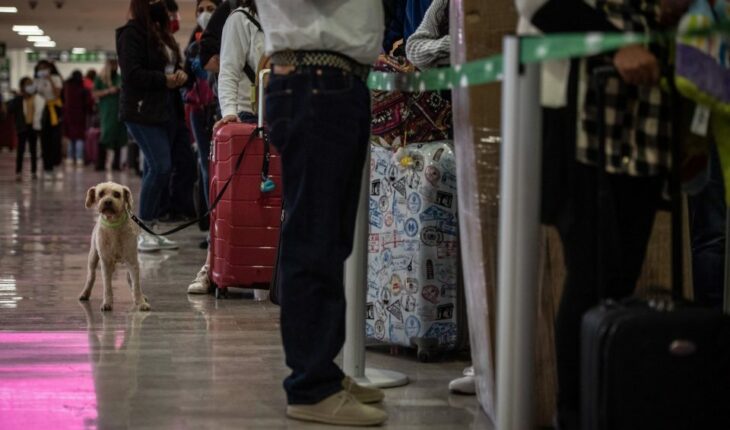 The U.S. government updated its travel alert for U.S. citizens who want to travel to Mexico in the face of the high level of violence, particularly for the crimes of homicide, kidnapping and robbery.
In its recent Update of October 5, the State Department recommended against traveling to Colima, Guerrero, Michoacán, Sinaloa, Tamaulipas and Zacatecas, given the high crime rate.
In addition, he advised reconsidering travel plans to Baja California, Chihuahua, Durango, Guanajuato, Jalisco, Morelos and Sonora, given the situation of violence that prevails.

For the rest of the states of the country, he recommended traveling with caution; only for Campeche and Yucatan asked to take normal precautions, as is done before any other trip.
In its alert, the U.S. government noted that it has limited capacity to provide emergency services to U.S. citizens in many areas of Mexico.
Read: San Miguel Totolapan massacre: 20 people killed in Guerrero, including mayor

Recommendations
He recalled that U.S. government employees can’t travel between cities after dark, can’t take taxis on the street, and must rely on dispatched vehicles, including app-based services like Uber and regulated taxi ranks.
It also asks them to avoid traveling alone, especially in remote areas, and not to drive from the U.S.-Mexico border to or from the interior of the country, except on daytime travel within Baja California and between Nogales and Hermosillo on Mexican Federal Highway 15D, and between Nuevo Laredo and Monterrey on Highway 85D.
He also asks to inform his fellow travelers and relatives about his plans; be more cautious when you visit bars, nightclubs and casinos; be vigilant when going to banks and ATMs and do not show signs of wealth such as wearing watches or expensive jewelry.
What we do at Animal Político requires professional journalists, teamwork, dialogue with readers and something very important: independence. You can help us keep going. Be part of the team.
Subscribe to Animal Político, receive benefits and support free journalism.#YoSoyAnimal 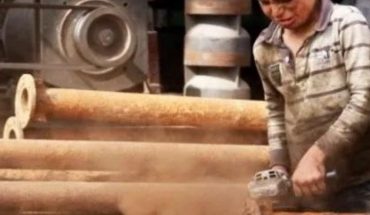 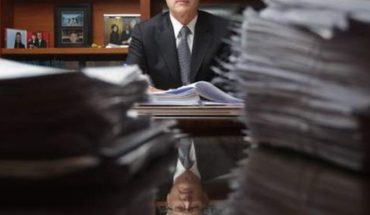 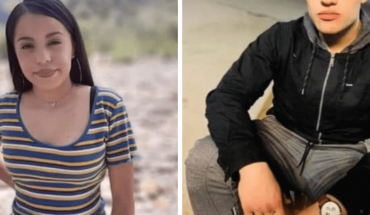 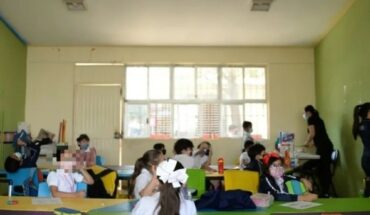