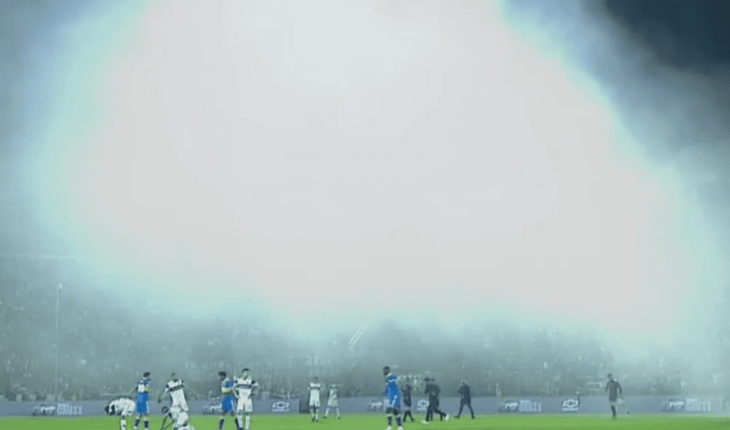 The head of the police operation of the match between Boca and Gimnasia y Esgrima in La Plata, which on Thursday night ended with a deceased by a cardiac arrest, was arrested this afternoon along with the cash that shot a cameraman of the TyC Sports channel, judicial sources reported. After the indictment of the prosecutor Martín Almirón, Juan Manuel Gorbarán, head of the operation, was arrested for malicious damage followed by death. In addition, the cash Nahuel Falcón, author of the three shots against the cameraman Fernando Rivero, was arrested for injuries qualified by being committed by a policeman. According to what Telam was informed, the troops were captured in their homes. This morning, meanwhile, the prosecutor told Télam that the death of César “Lolo” Regueiro (57) occurred due to “a non-traumatic cardiac arrest.” In that sense, he assured that the death of the fan, which occurred after the police repression in the forest stadium of the Buenos Aires capital, “did not occur either by a blow, nor by the effect of tear gas.” The lawyer stated that “Regueiro’s death was caused by a non-violent mechanism and as a final result of a non-traumatic cardiorespiratory arrest.” This does not take away responsibilities of another kind, nor does it mean that the police acted well, but the cause of death was cardiac arrest,” the lawyer clarified. 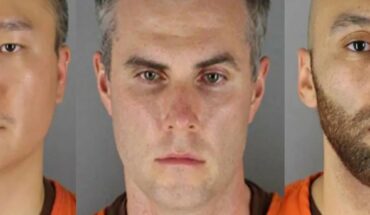 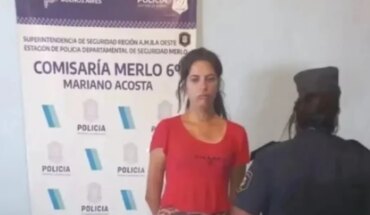 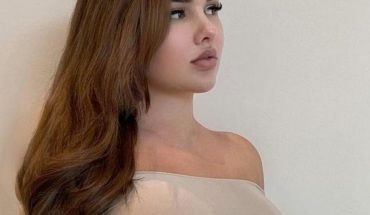 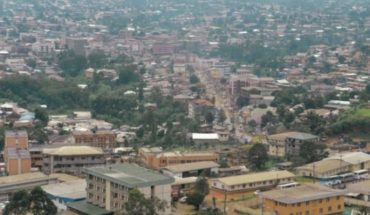