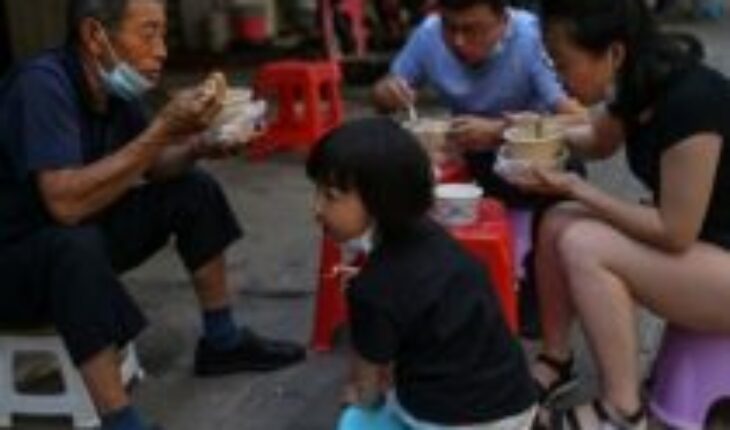 But policymakers can do much more to activate spending to meet growth goals and create jobs.
This includes investing more in infrastructure, facilitating loan terms for homebuyers, property developers and local governments, and tax breaks for households.

“The government’s response to the weak economy has been quite modest compared to what we’ve seen during previous episodes of economic fragility,” Kuijs said.

3. The real estate market is in crisis

Weak real estate activity and negative sentiment in the housing sector have undoubtedly held back growth.

This has hit the economy hard because real estate, and other industries that contribute to it, account for up to a third of China’s Gross Domestic Product (GDP).

“When confidence is weak in the housing market, people feel insecure about the overall economic situation.”Kuijs observed.

Homebuyers have refused to pay mortgage loans on unfinished buildings and some doubt their homes will ever be completed.

The demand for new housing has declined and that has reduced the need to import commodities used in construction.

Despite Beijing’s efforts to prop up the housing market, home prices in dozens of cities have fallen more than 20% this year.

With property developers under pressure, analysts say authorities may have to do much more to restore confidence in that market.

Extreme weather is starting to have a lasting impact on China’s industries.

A strong heat wave, followed by a drought, hit the southwestern province of Sichuan and the city of Chongqing in the central belt in August.

As demand for air conditioning skyrocketed, saturated the electricity grid in a region that relies almost entirely on hydropower.

Factories, including major iPhone and Tesla manufacturers, were forced to reduce hours or close altogether.

China’s Bureau of Statistics said in August that profits in the iron and steel industry alone were reduced by more than 80% in the first seven months of 2022, compared to the same period last year.

Beijing eventually came to the rescue with tens of billions of dollars to support energy companies and farmers.

Tencent and Alibaba Reported their first revenue drop in the last quarter: Tencent’s profits were down 50%, while Alibaba’s net income was cut in half.

Tens of thousands of young workers have lost their jobs, adding to a labour crisis in which one in five people aged 16 to 24 is unemployed.

This could hurt China’s productivity and growth in the long run.

Investors are also sensing a shift in Beijing: Some of China’s most successful private companies have come under increased scrutiny as Xi’s power grows.

As state-owned enterprises appear to be gaining ground, foreign investors are Removing money from the table.

Japan’s Softbank took a large amount of cash out of Alibaba, while Warren Buffet’s Berkshire Hathaway is selling its stake in electric vehicle maker BYD.

Tencent has experienced the withdrawal of $7 billion in investments in the second half of this year alone.

And the U.S. is cracking down on Chinese companies listed on the U.S. stock market.

“Some investment decisions are postponed and some foreign companies are looking to expand production in other countries,” consultancy S&P Global Ratings said in a recent analysis.

The world is getting used to the fact that Beijing may not be as open to business as it used to be, but Xi is risking economic success that has boosted China in recent decades. 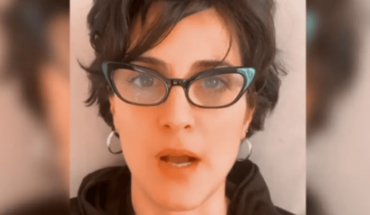 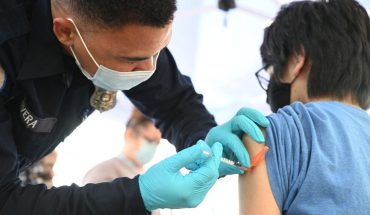